Hello again all,
Thought I'd share some of my latest stuff.

A grazing creature which I plan to make a number of for a Gruntz scenario.I called him big head for now for want of a better name. Made out of milliput. The female is a converted 15mm.co.uk knight. I converted all of them to female , for my all female unit.
Last but not least is another Gruntz Heavy Mech using an old GW SM + sprue. I left it bare skeleton so that all can see how it is built.
Enjoy
Z 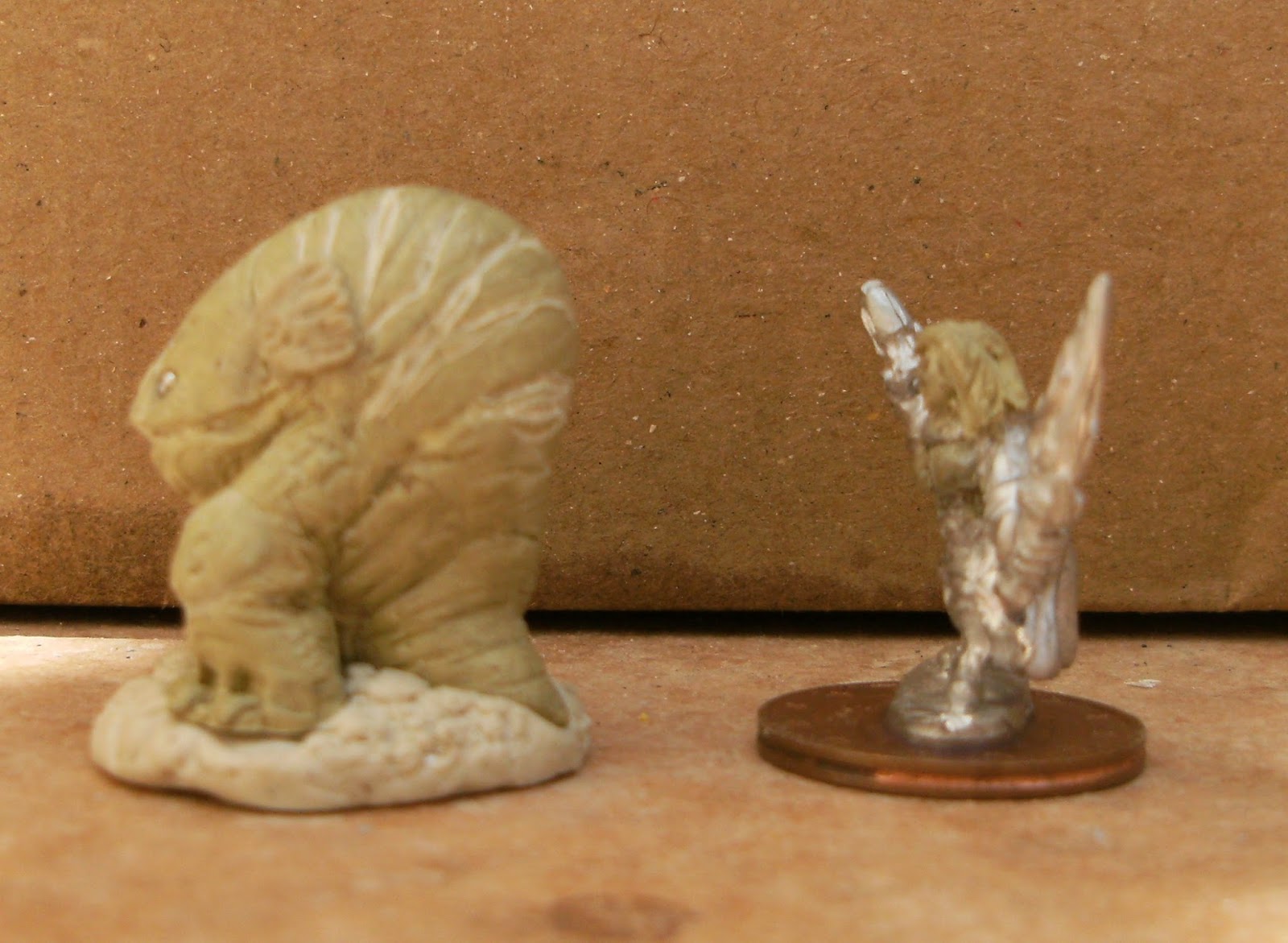 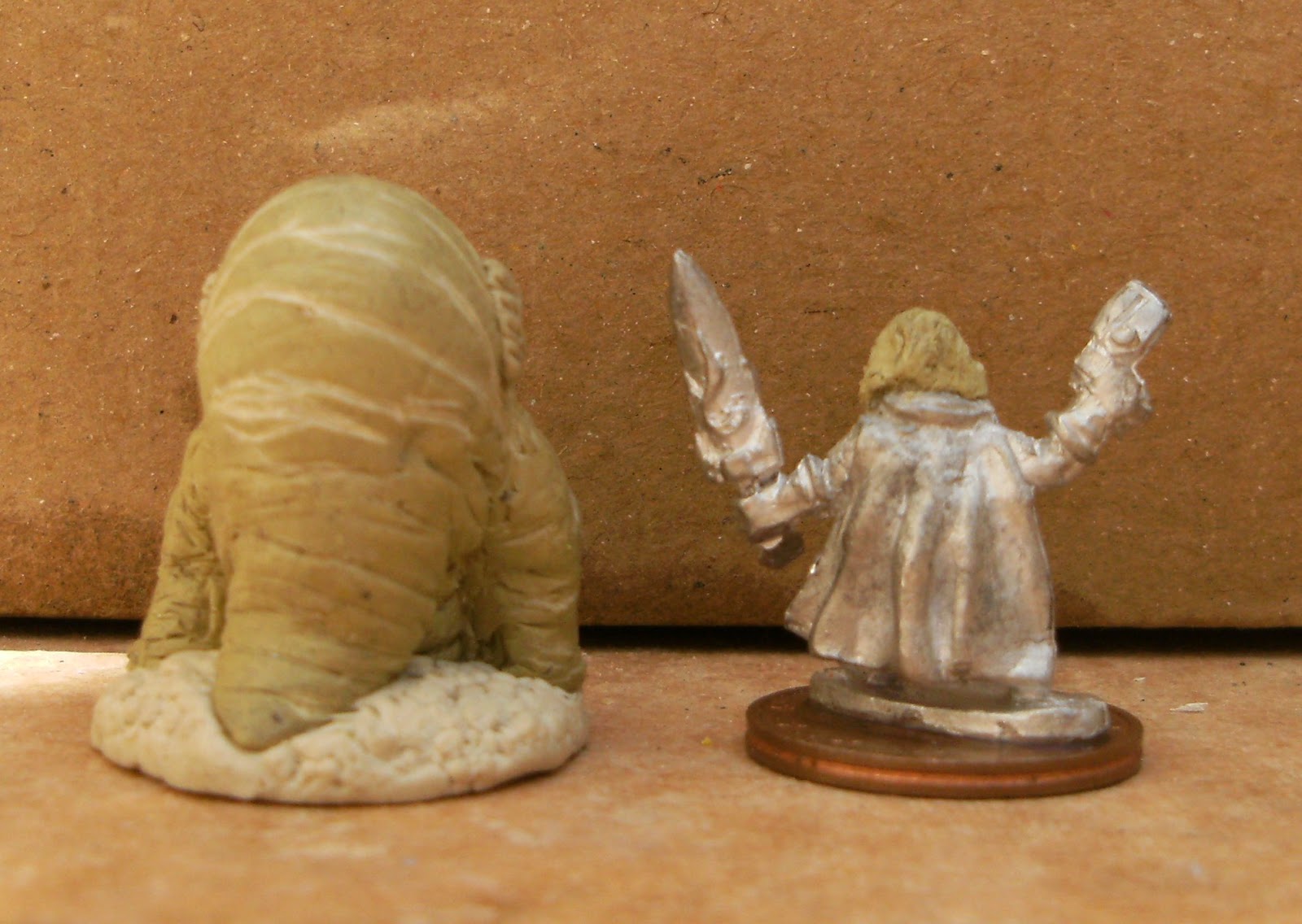 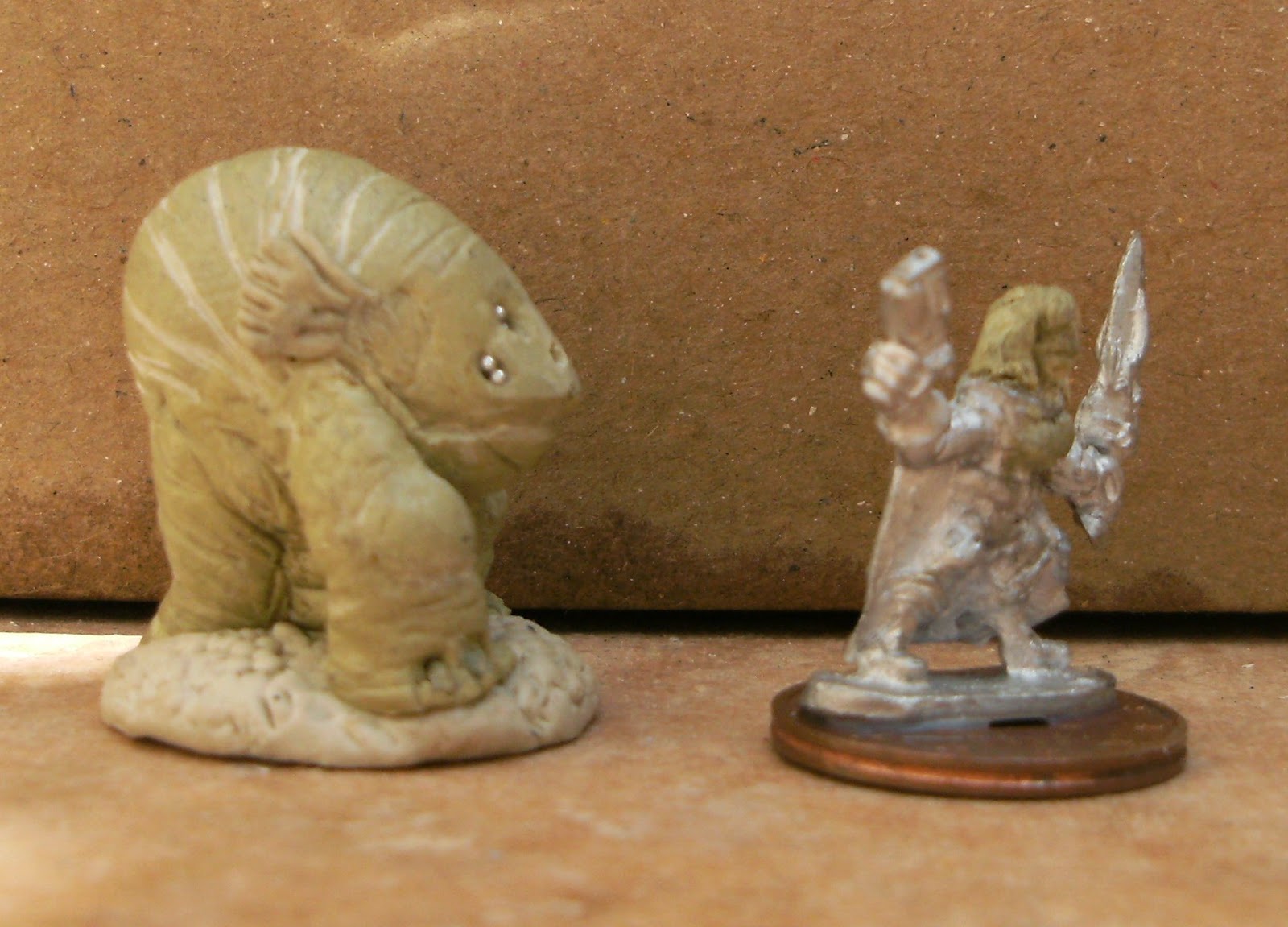 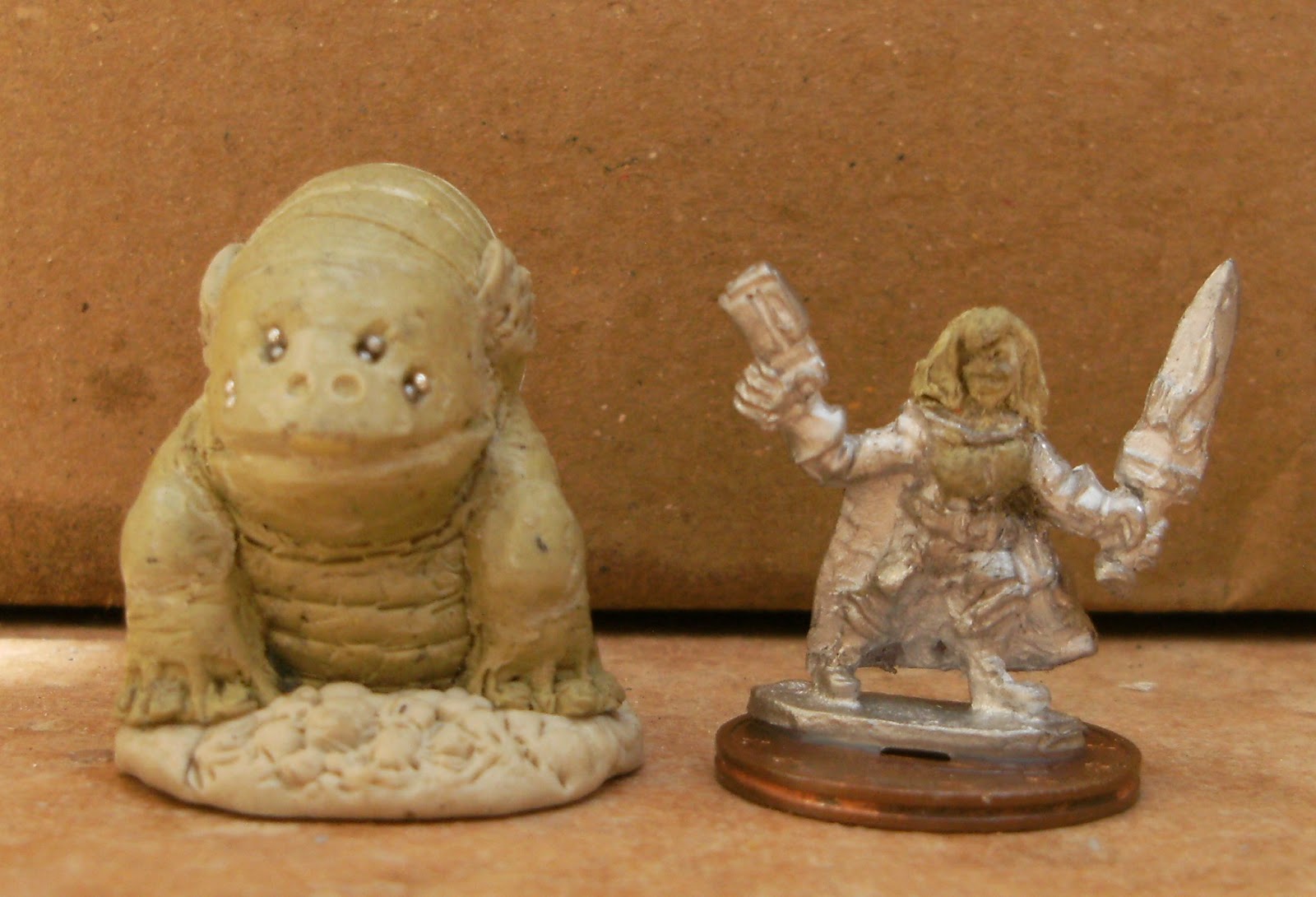 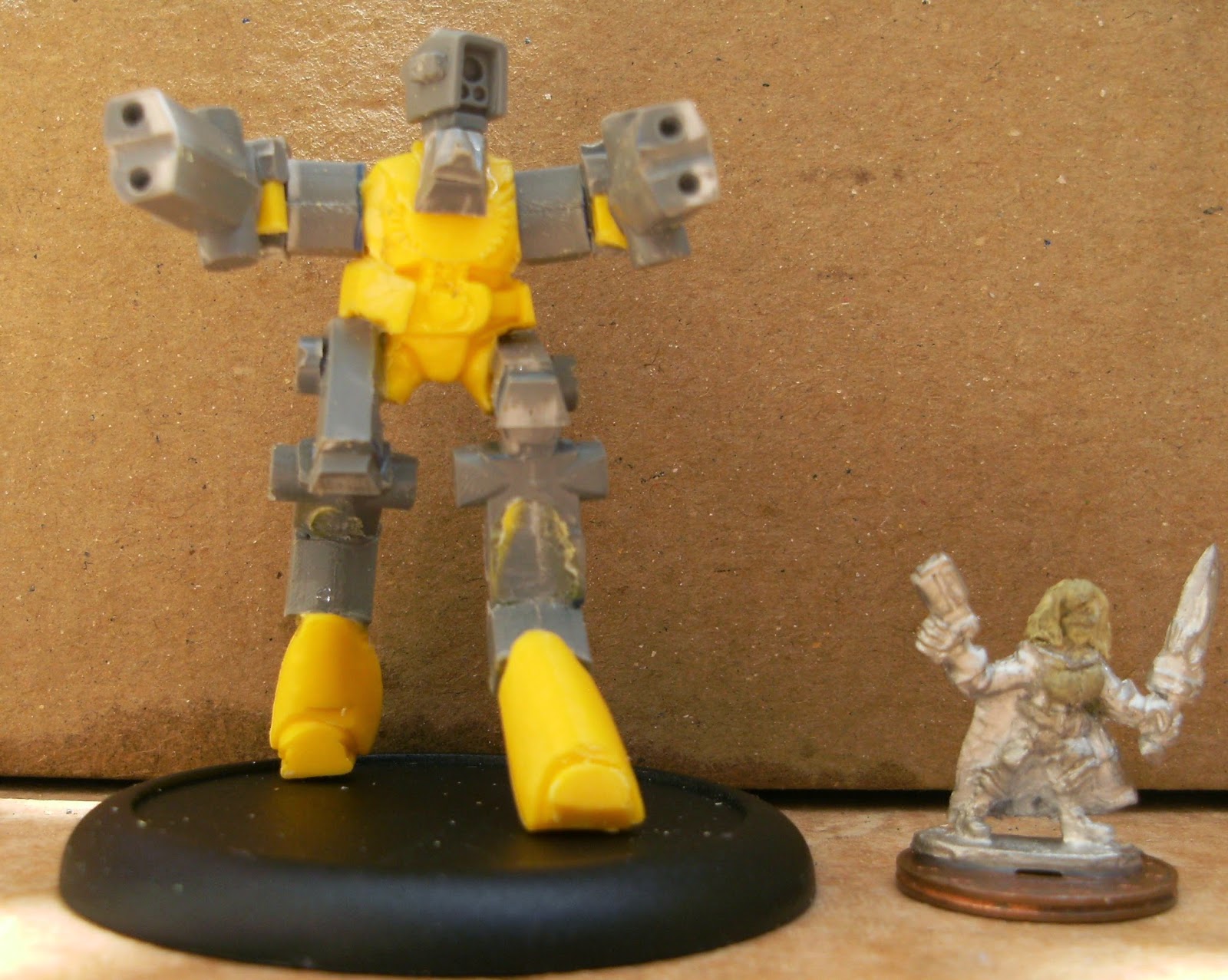 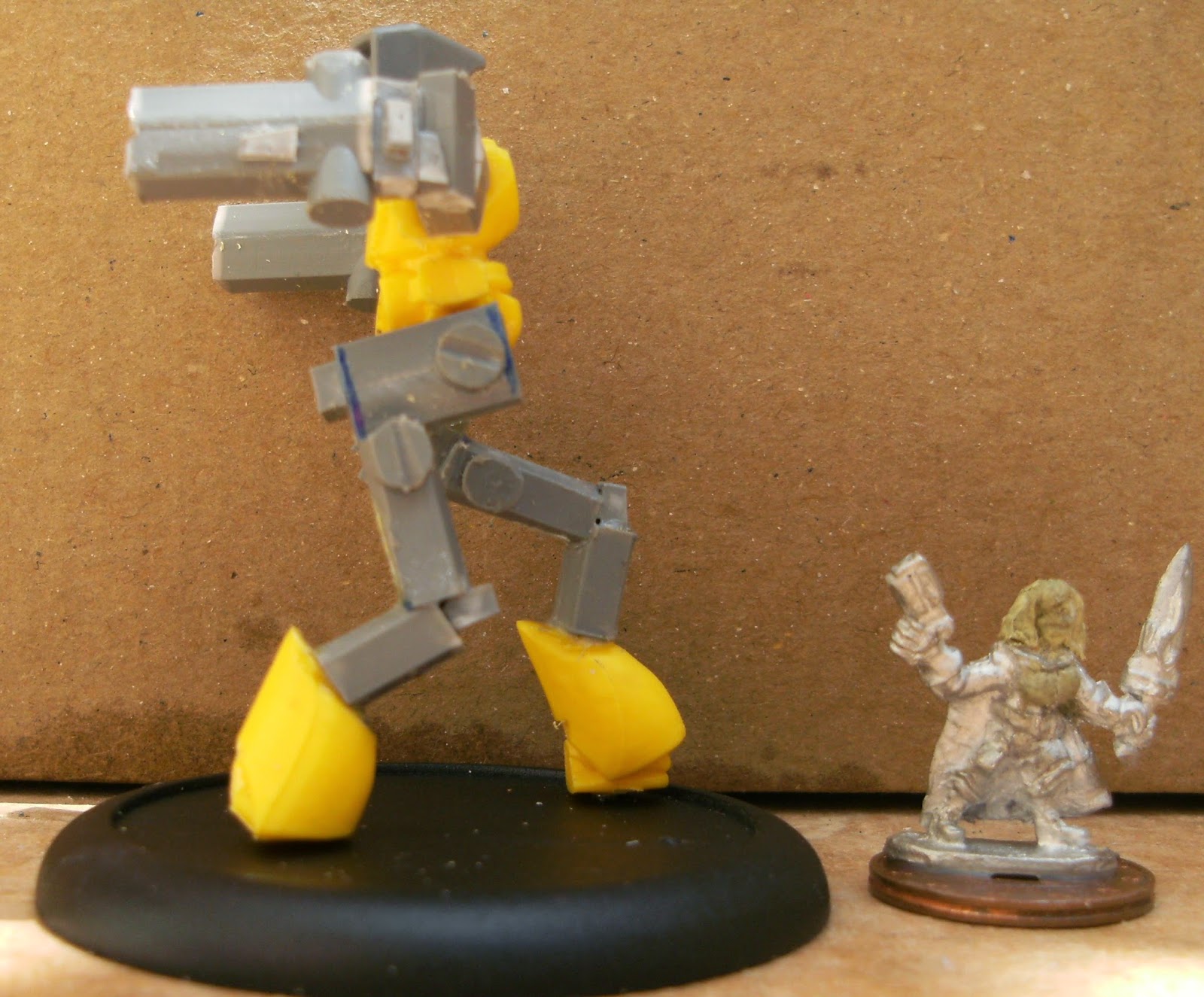 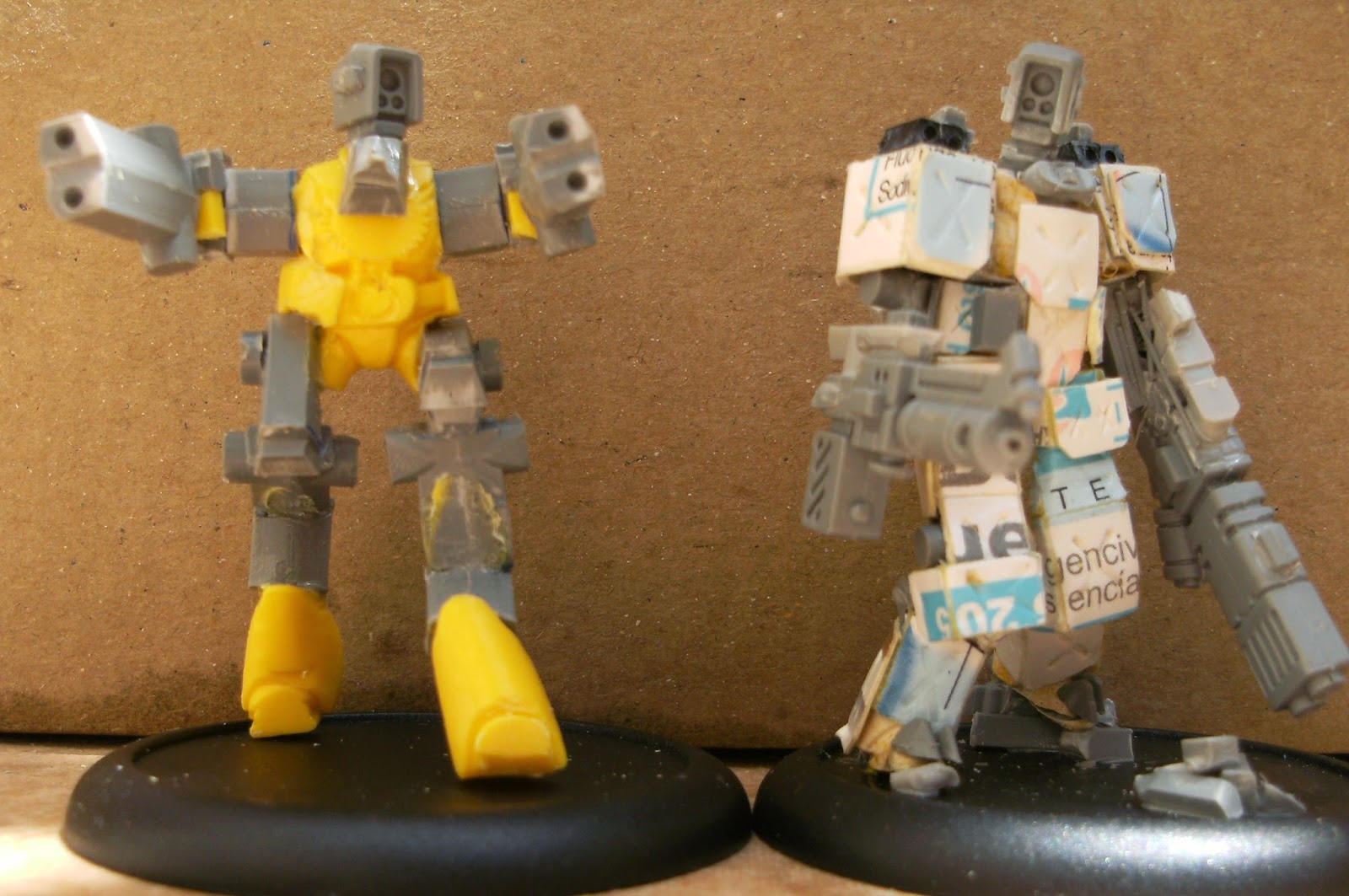 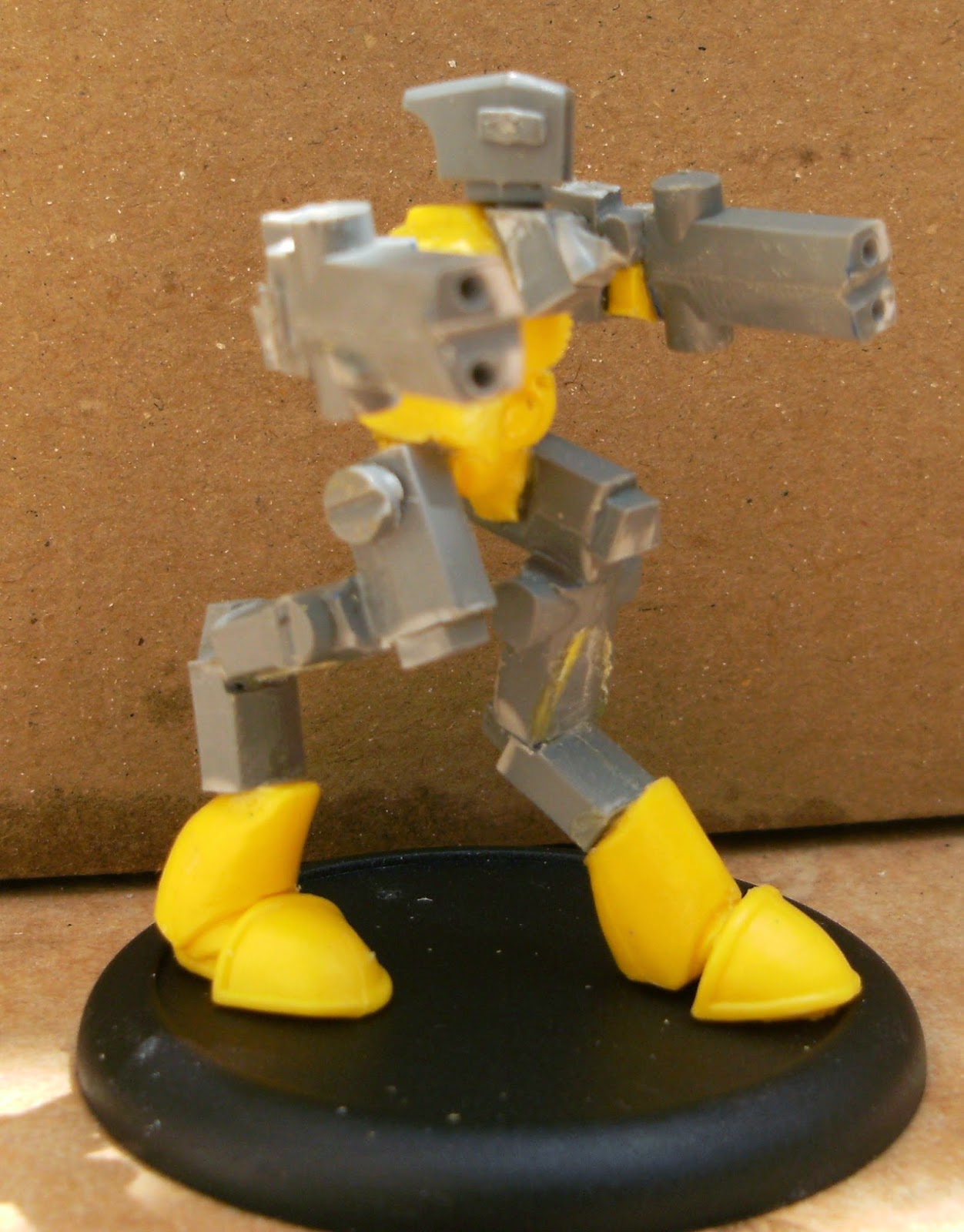 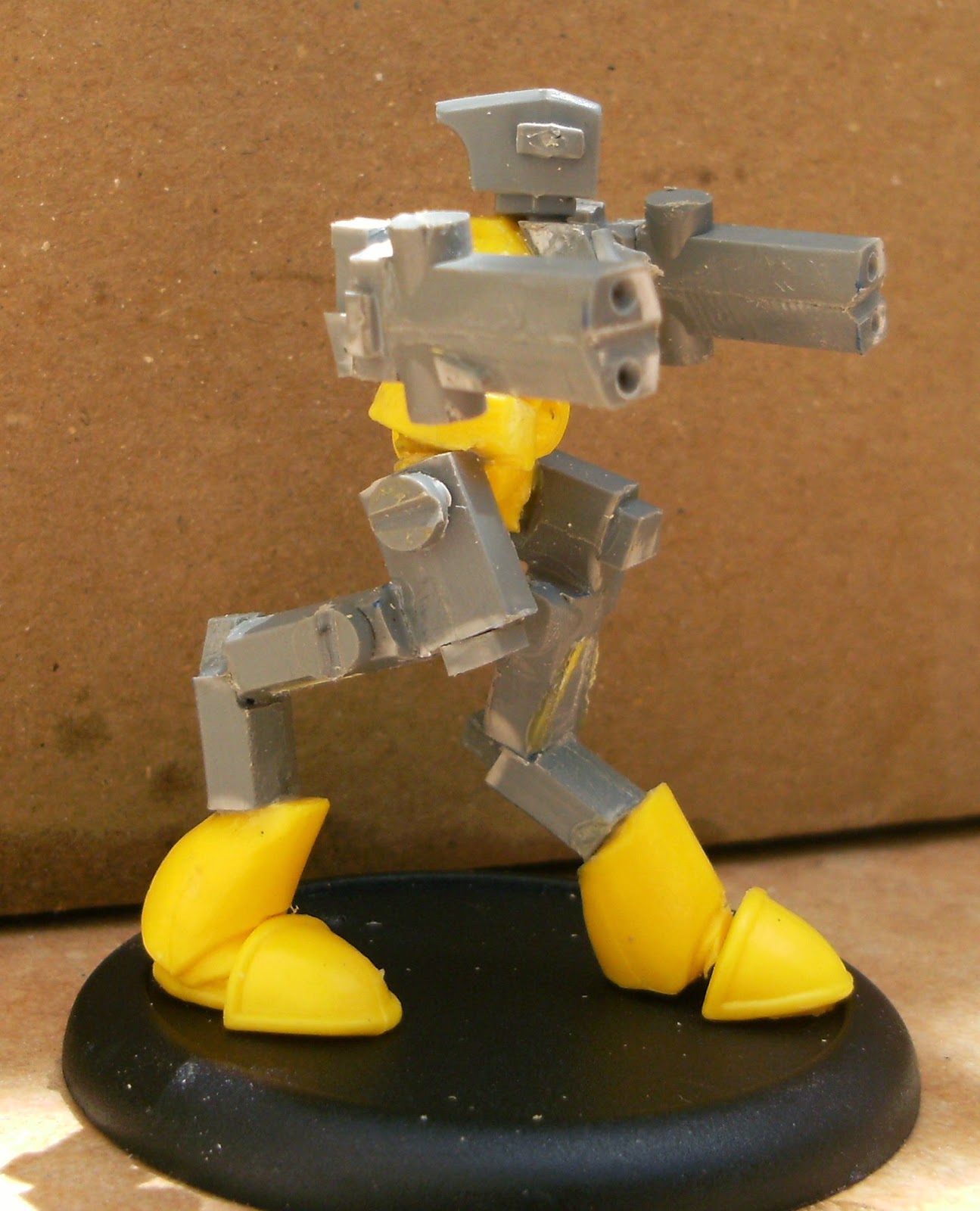 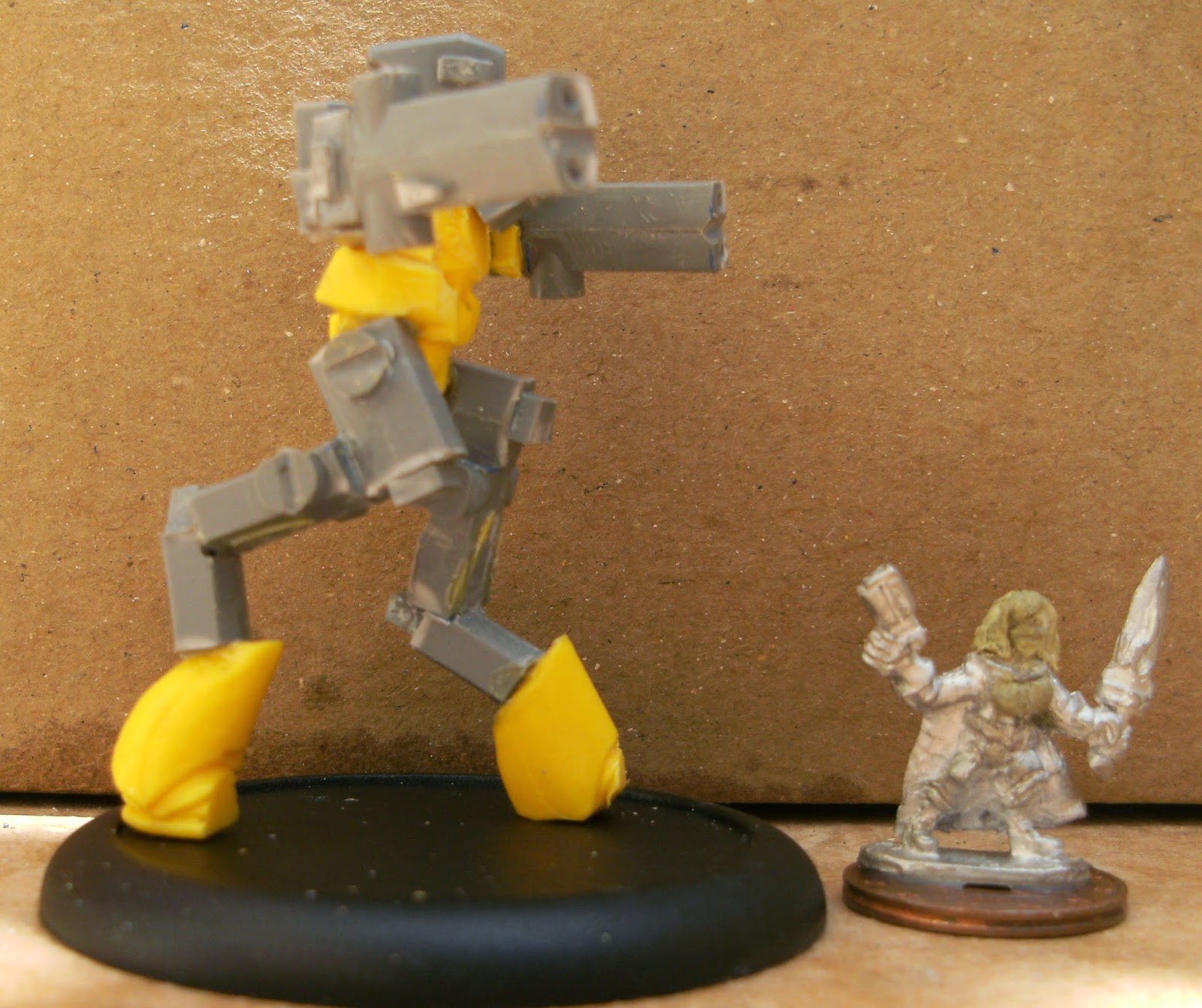 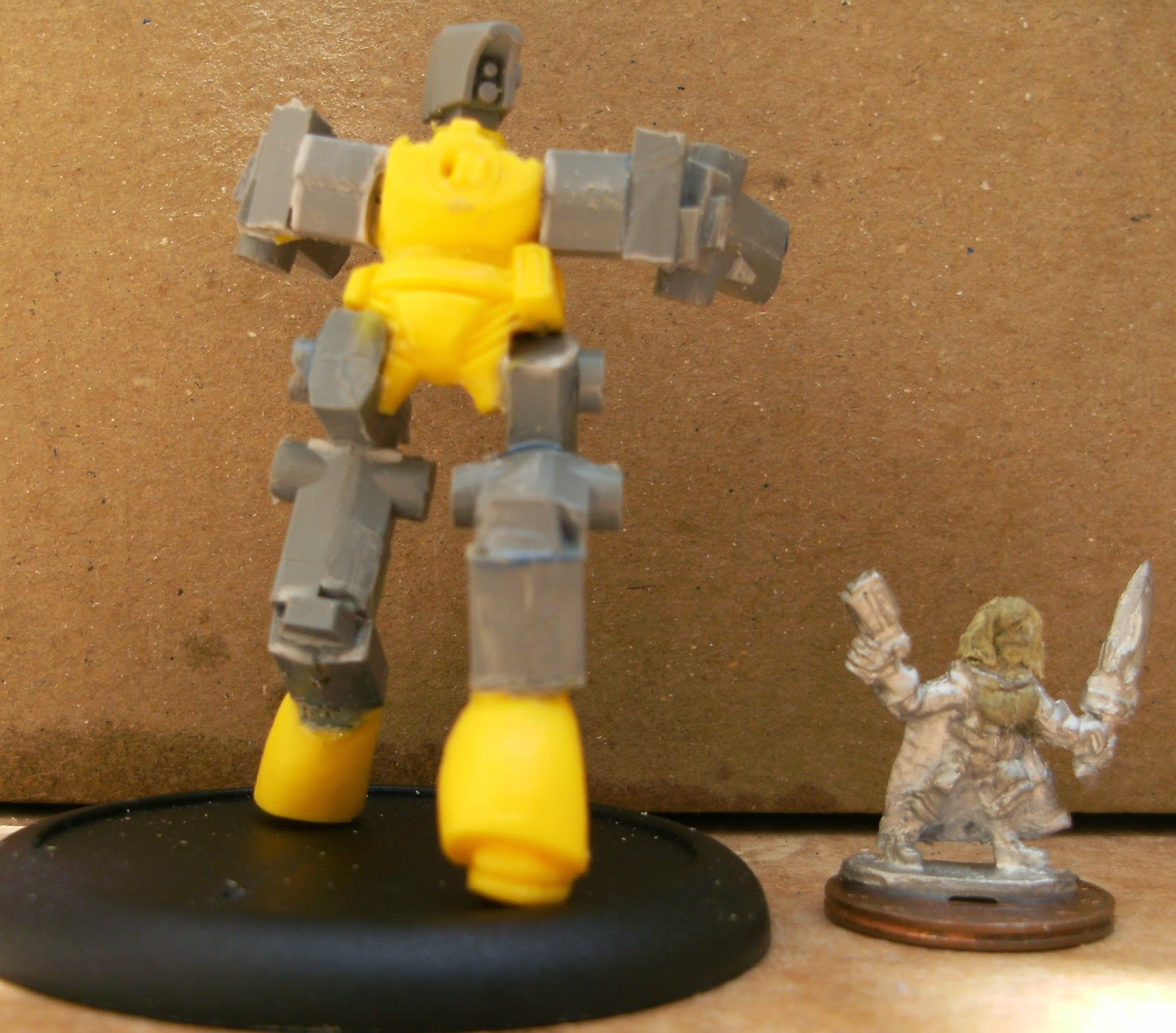