Hello again all,
I actually was never into Aeronef before but.... after having bought Gruntz , which I like a lot , I decided to pitch in the Imperial Skies during the Kickstarter .

Imperial skies has the looks of a very interesting game though I wish that the author would make the Pdf version available to buyers so that one can print any cards one wishes. A set of official counters would be nice also . This was done for Gruntz so why not for Imp Skies ?

Anyway I decided to build my own ships to have more personalised fleets.

3mm White PVC sheet ( though Lollipop wooden sticks can easily be used also ) , Empty Ball pen ink tubes for funnels & sprue turrets. Very fiddly to build but I think well worth the work.
With hindsight , my advice would be to get turret sets from Brigade , as I had done with the planes & bombers ( which are too small to scratchbuild anyway ).

Now I have the basis for 2 fleets.

Enjoy & may you be Inspired
Z 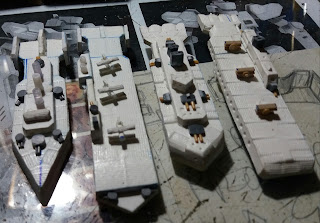 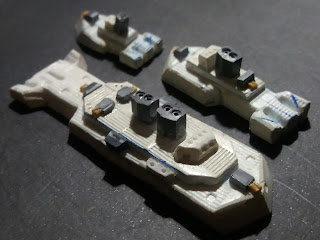 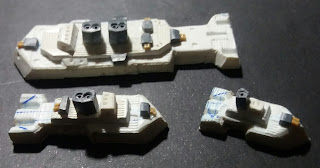 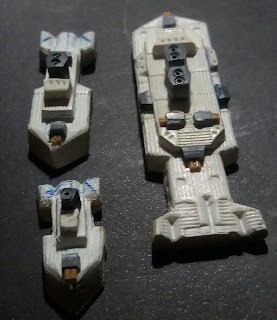 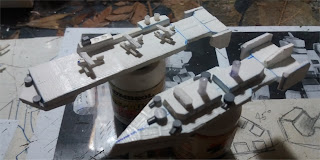 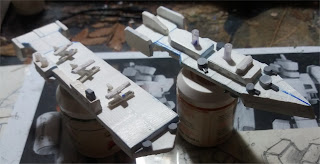 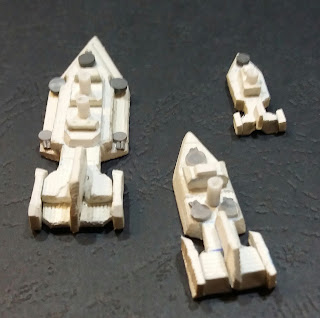 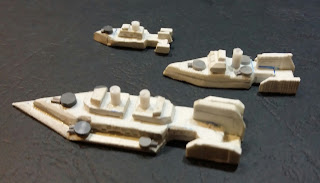 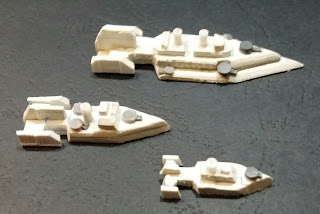 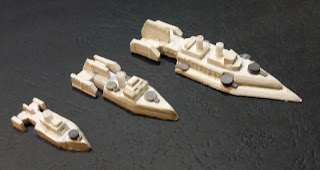