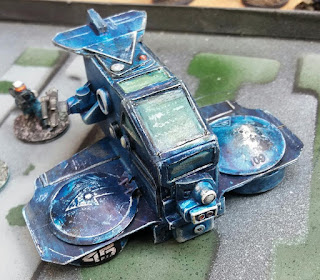 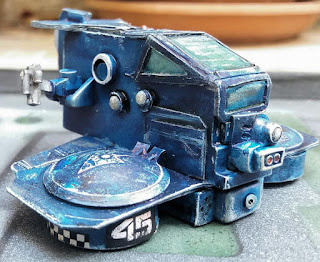 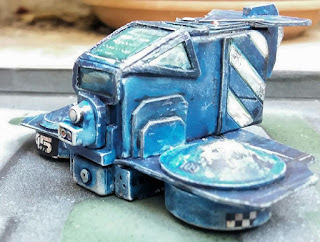 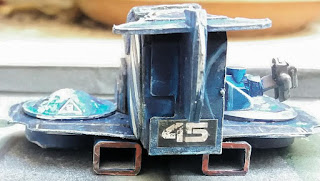 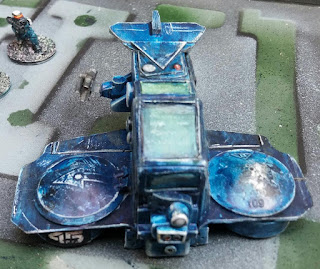 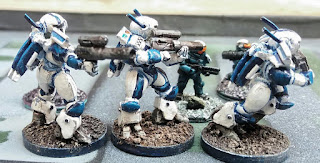 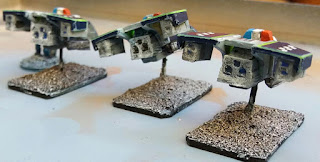 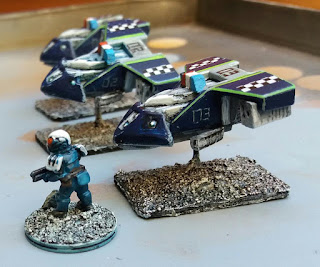 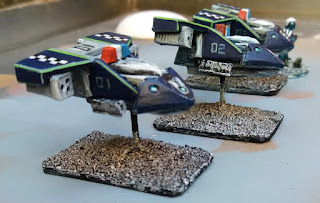 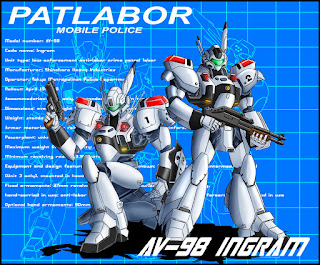 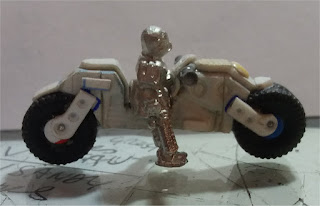 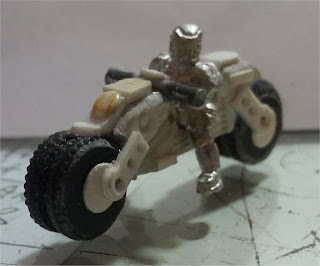 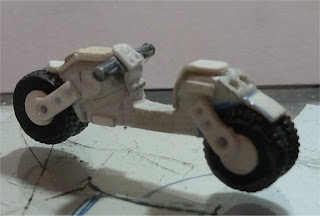 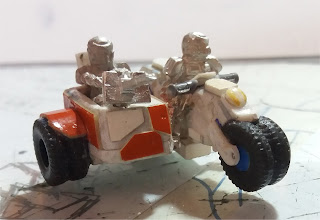 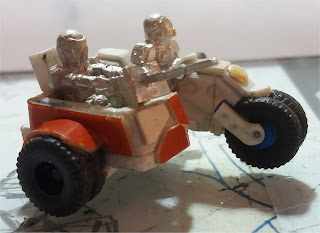 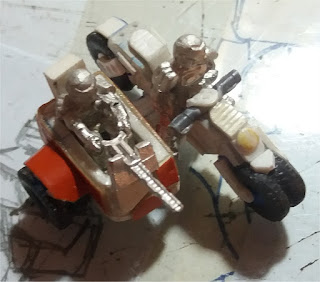 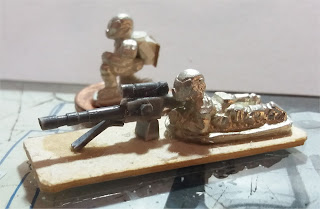 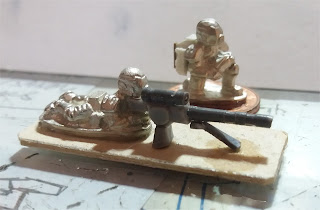 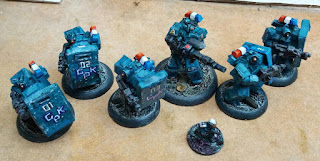 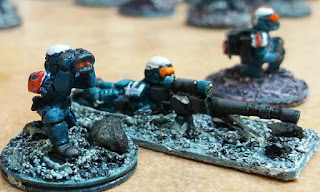 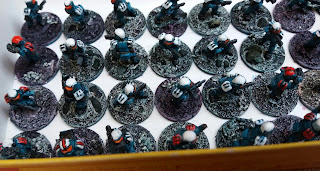 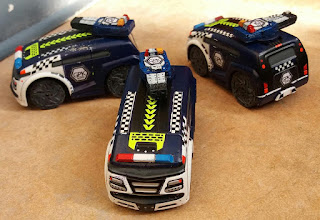 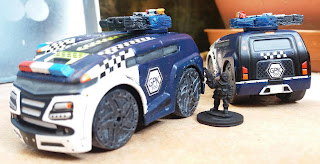 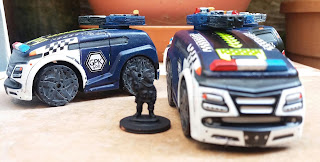 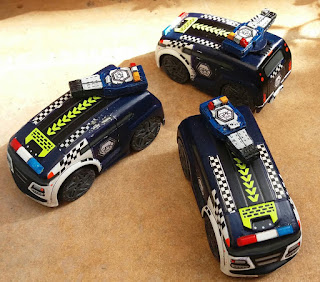 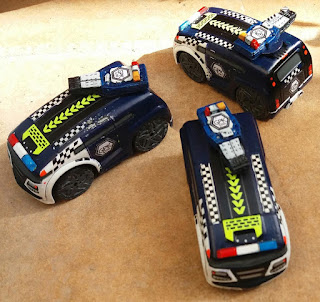 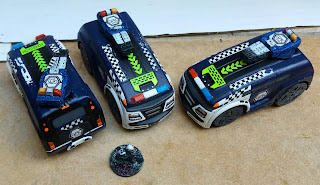 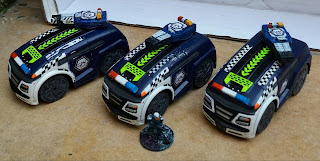 Thanks for your comments. Z
Posted by Zrunelord at 08:45 2 comments: