Hello all,
So I finished the GZG Marcs & decided to paint me some Khurasan Gota Clans Infantry ( which I had for ages) , GZG Japanese Power Armour & Brigade Mercs vehicles.

The Gota clans have an oriental vibe to them , so coupled with the Brigade & GZG I decided to do a Japanese Corporation themed  force.  Still have to paint the vehicles

The Gota minis have some nice detail to them , as is usual for Khurasan ( sometimes I think it is overkill ). I tried a new speed painting system, which works & I finished them in a week or so.
Still have to base them , though. Great minis.

The Brigade Sohei Hy Tank , Shaman Med Tank & Wizard Jeeps are great minis. I don't usually buy multiples of vehicles as I prefer to build my own but if I were to have loads of tanks I would definitely choose the Shaman. Kudos to the designers. Infantry is another thing altogether, I love Infantry.

I fitted 5mm x 1 magnets on both the Shaman  & the Sohei as the turrets, especially the latter one are heavy. I also had to fit a shield ( support ) under the Sohei's gun as it wouldn't stay in place even when I glued it with 5 min Epoxy glue.

Had a spare Sohei barrel & I did a SPG / Howitzer

Thanks for your comments. Z 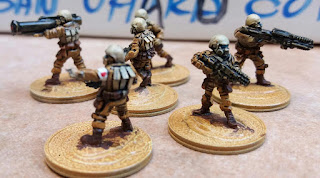 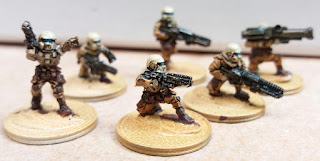 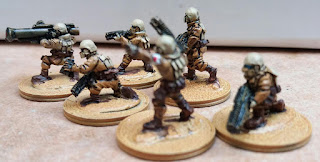 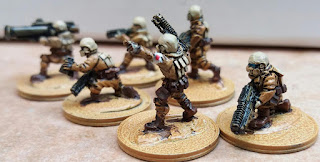 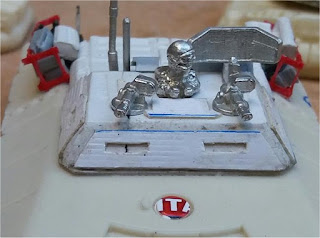 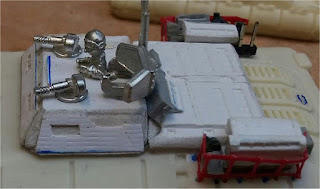 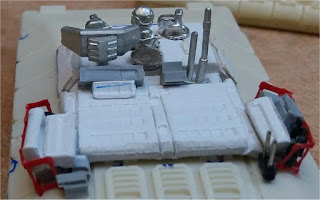 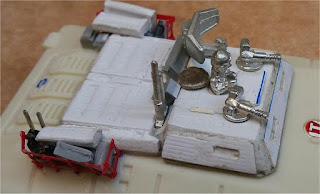 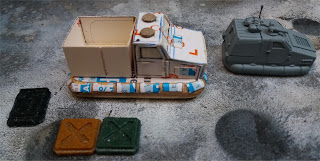 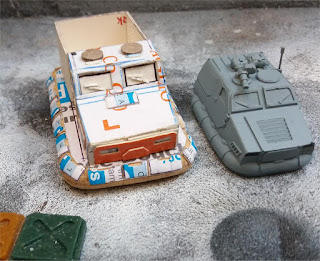 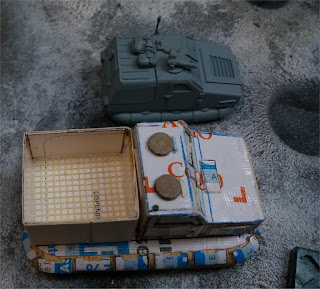 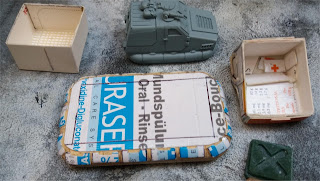 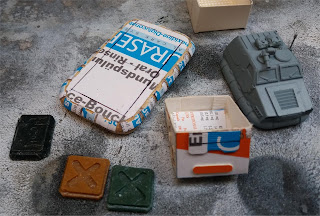 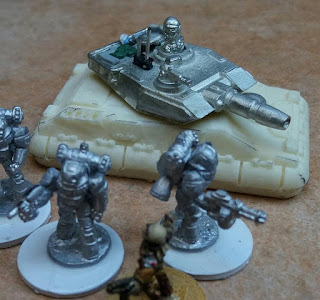 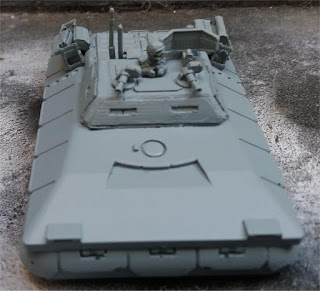 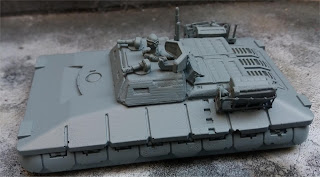 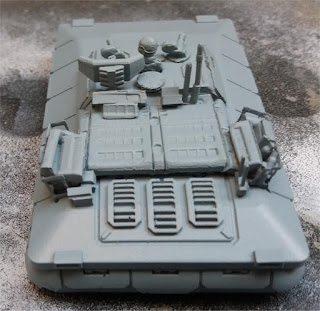 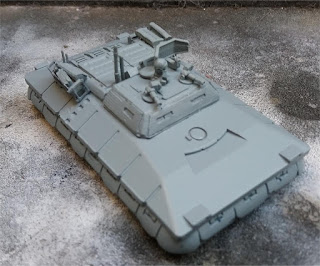 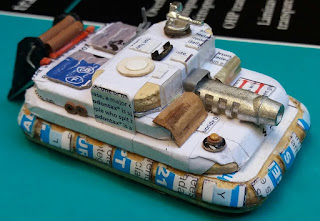 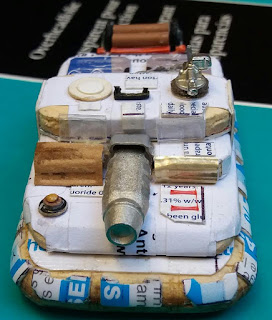 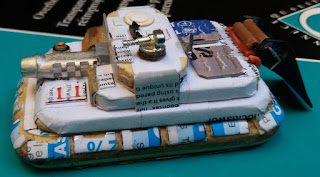 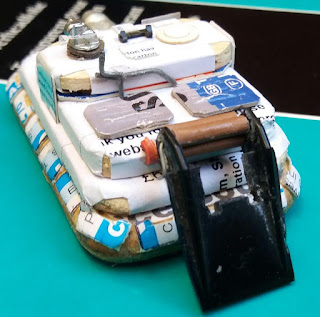 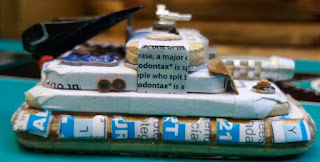 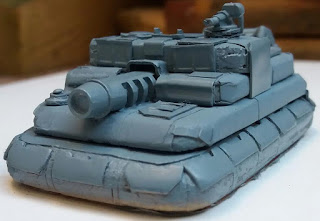 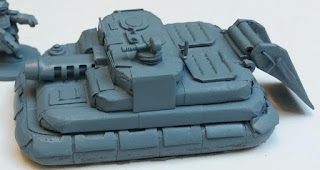