Hello again all ,
I had a number of 1st edition spacehulk termies  which i had no use for , so I decide to convert them.
I had to remove a lot of material on each so I was left with just the basic torso with no head, arms or legs.
Then I built an new torso & head using plastic sprue & milliput.
Then I made a press mould using reusable green stuff world blue rubber.
https://www.greenstuffworld.com/en/reusable-blue-stuff/8-blue-stuff-mold-8-bars.html
Mould was then filled with milliput & torso pressed into it. A bit of cleaning & filing then the arms & legs were done using sprue.
10 in all -  2 sgt, 2 heavy & 6 line troopers. 2 are to be shield bearers, though I haven't sussed out how to fit the shield & make it removable.
The centaur like heavy support was done later as I had 1 torso left.
They can be used for anything from 10 to 28mm and I think it is a good way to make use of minis which have no use to the owner. As usual reduce, reuse  and above all recycle.
Can't wait to paint them up....
Enjoy.
Thanks for your comments.
Z 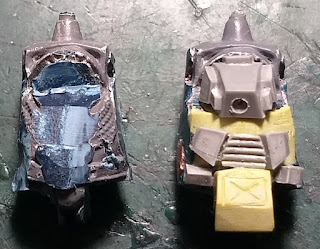 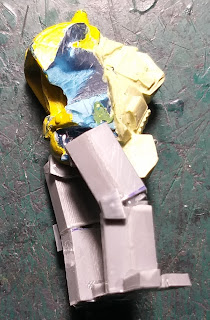 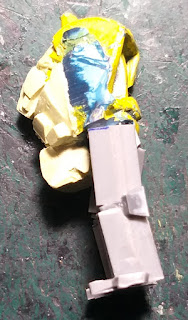 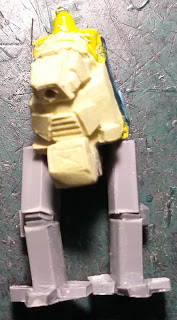 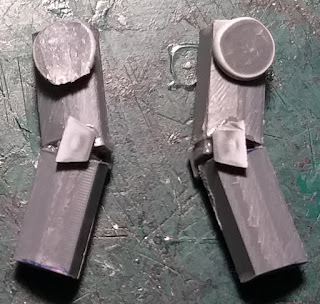 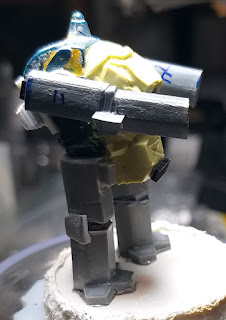 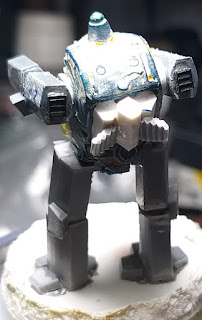 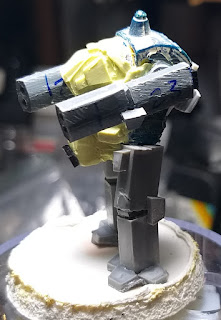 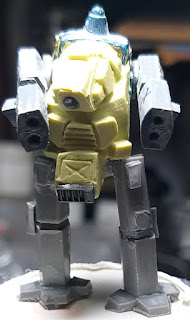 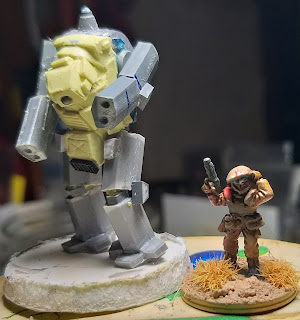 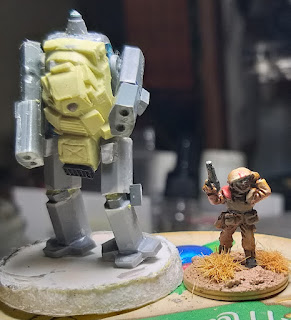 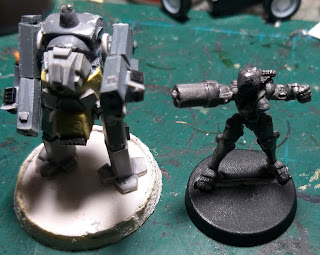 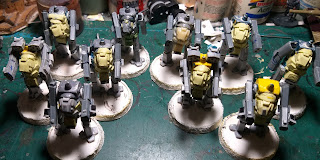 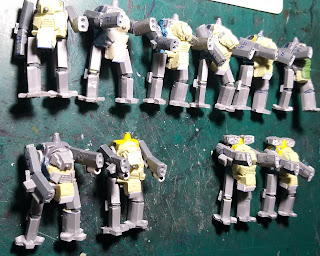 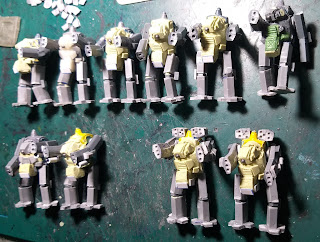 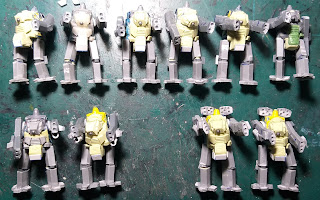 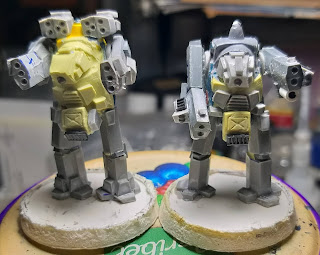 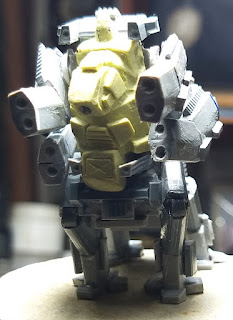 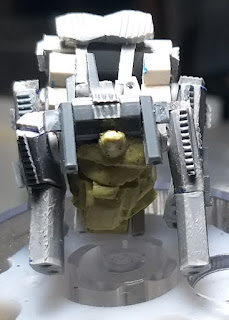 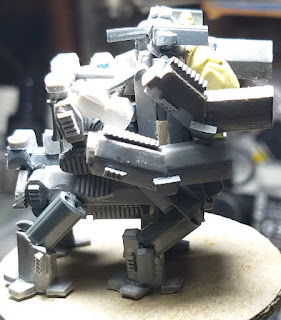 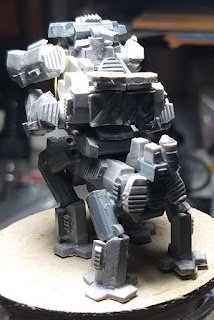 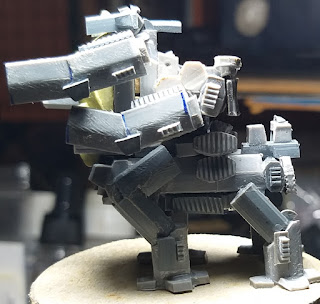 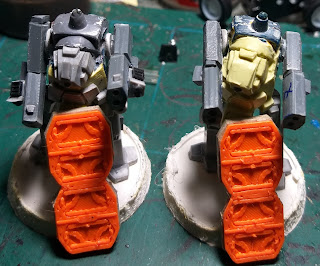 Email ThisBlogThis!Share to TwitterShare to FacebookShare to Pinterest
Labels: Scratchbuilding