I have been in the gaming hobby for around  35 years now & like many have collected quite a number of models along the years.I decided to check the model kits I have still unmade & discovered that some of them would look good in 15mm.These 2 are an Airfix Chieftain & a Heller Amx 30 .
I had these 2 models for years.....waiting for the time to build them... the Chieftain still had a price tag of around 1.15 euros in today's currency !!!! and we used to think that prices were high in those days.

I hadn't built any kits of this scale in ages but lucky for me I just got me a brand new pair of specs & details just popped out.

Well here are the pics , along side an Old Crow buggy & a MicroPanzer mini for scale . The Chieftain was a joy to build & Airfix had great minis even in the 80's . Heller , perhaps a lesser known french company had a small range of afv's in 1/72nd & 1/35th scale. The Heller model is nice also , not as detailed as the airfix one & the rubber tracks leave much to be desired.I added those plastic screw plugs to make them look more scifi.

I decided to paint them in a winter Camo somewhat like WW2 German winter camo. 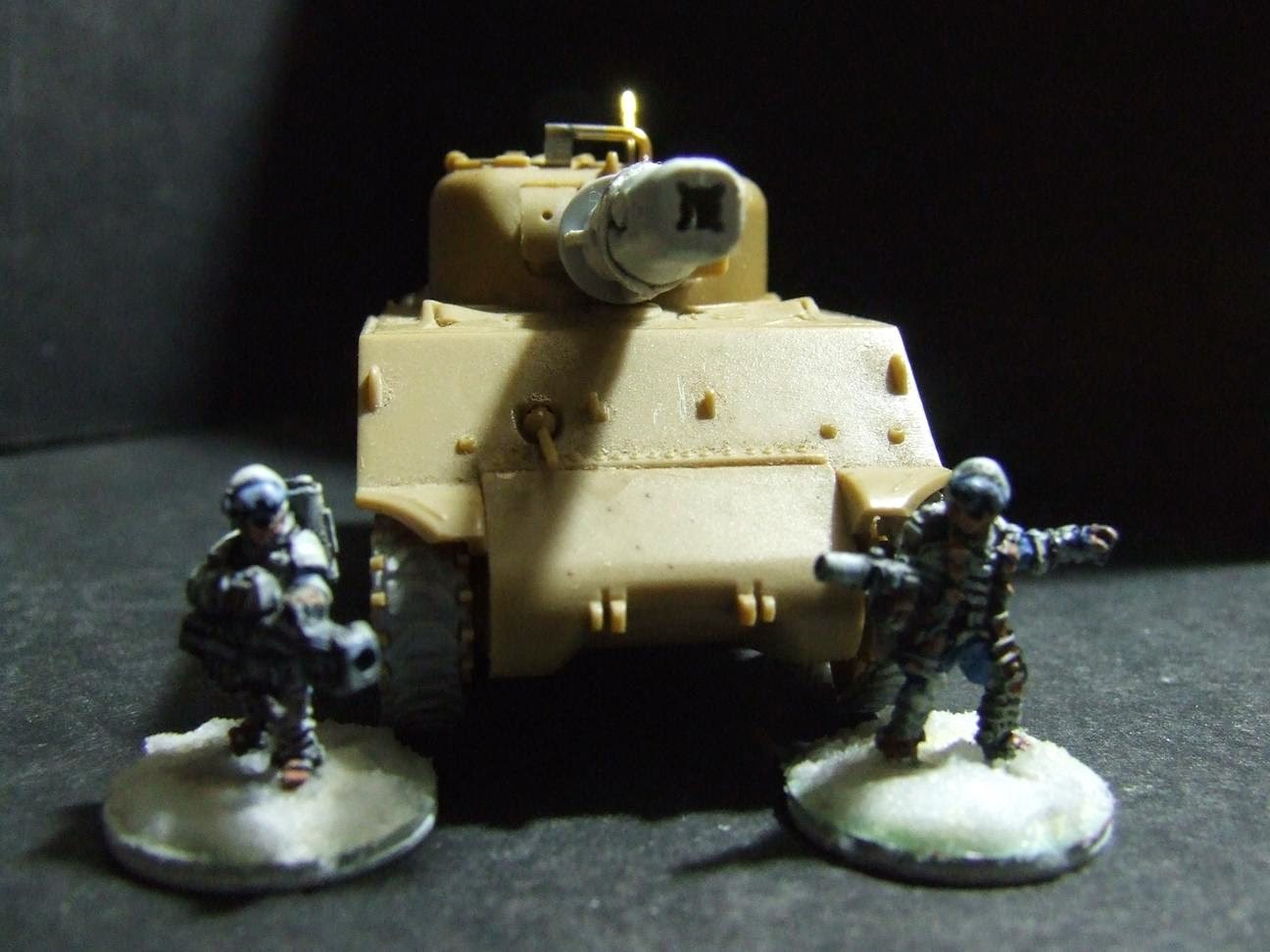 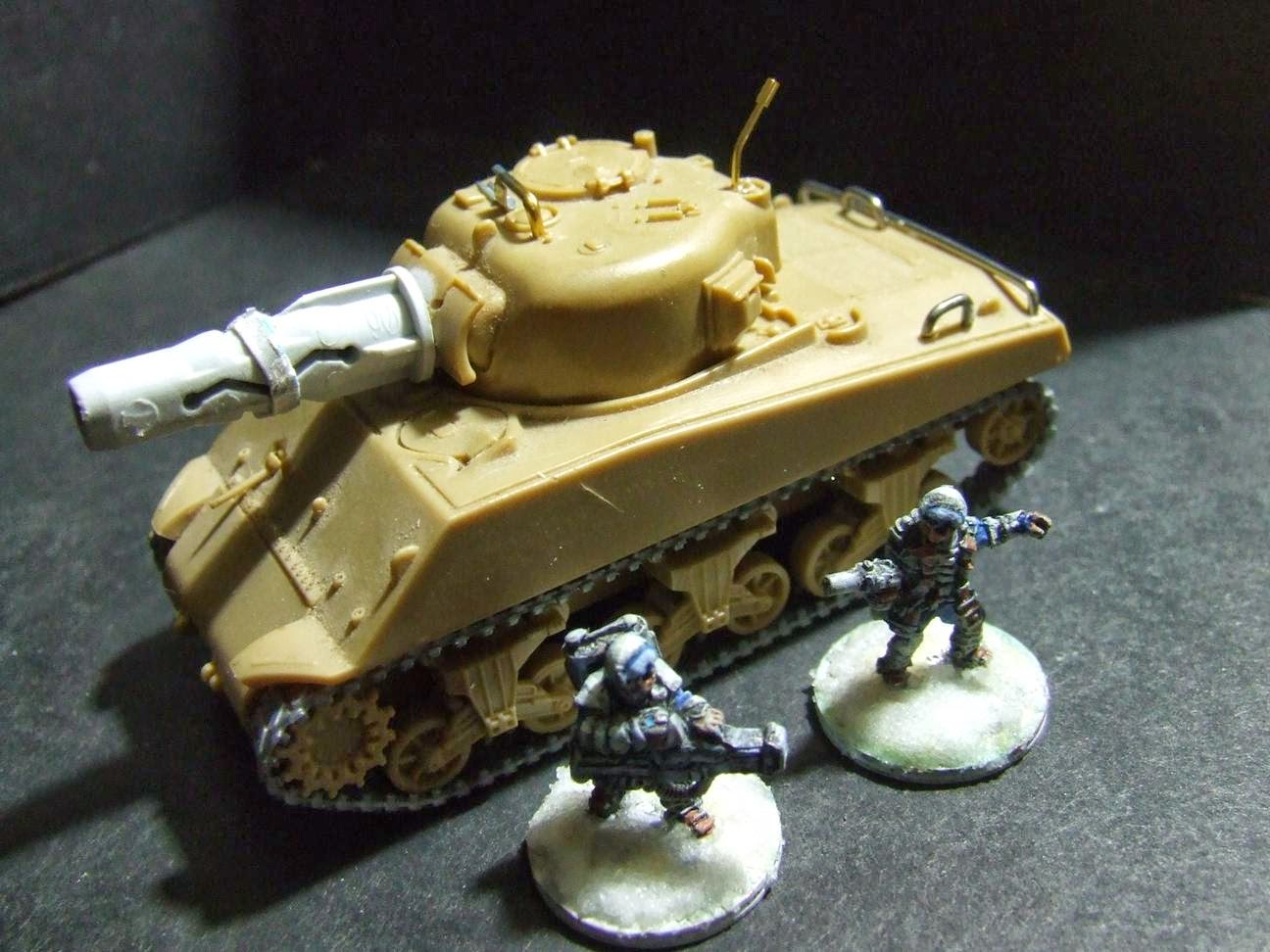 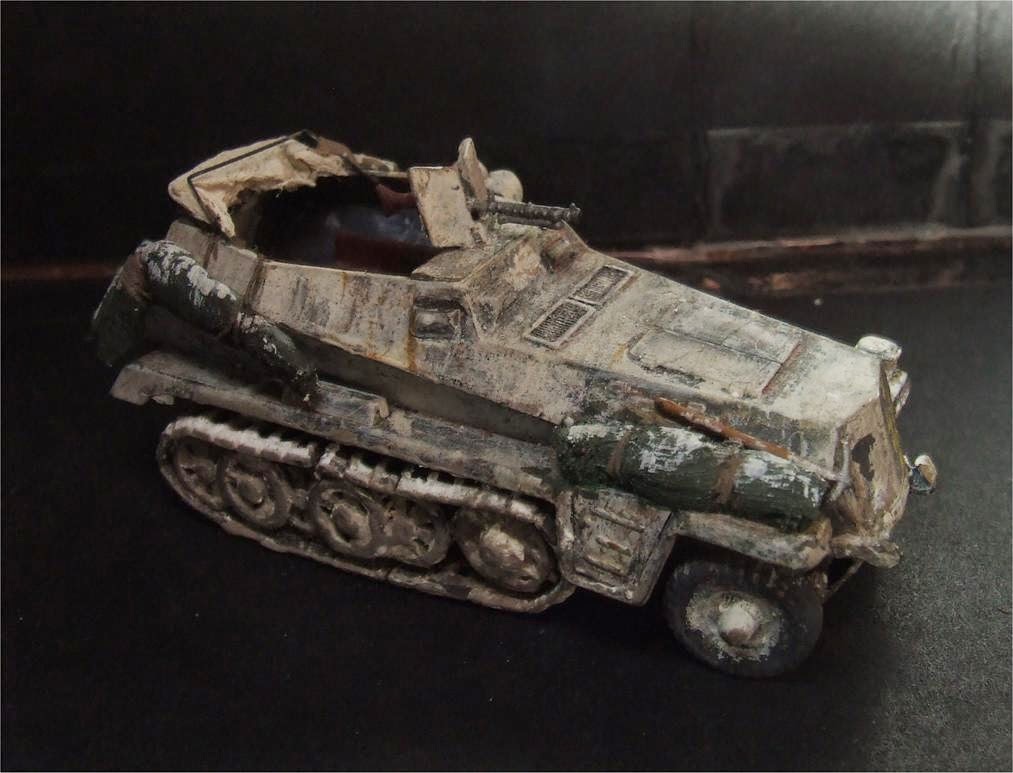 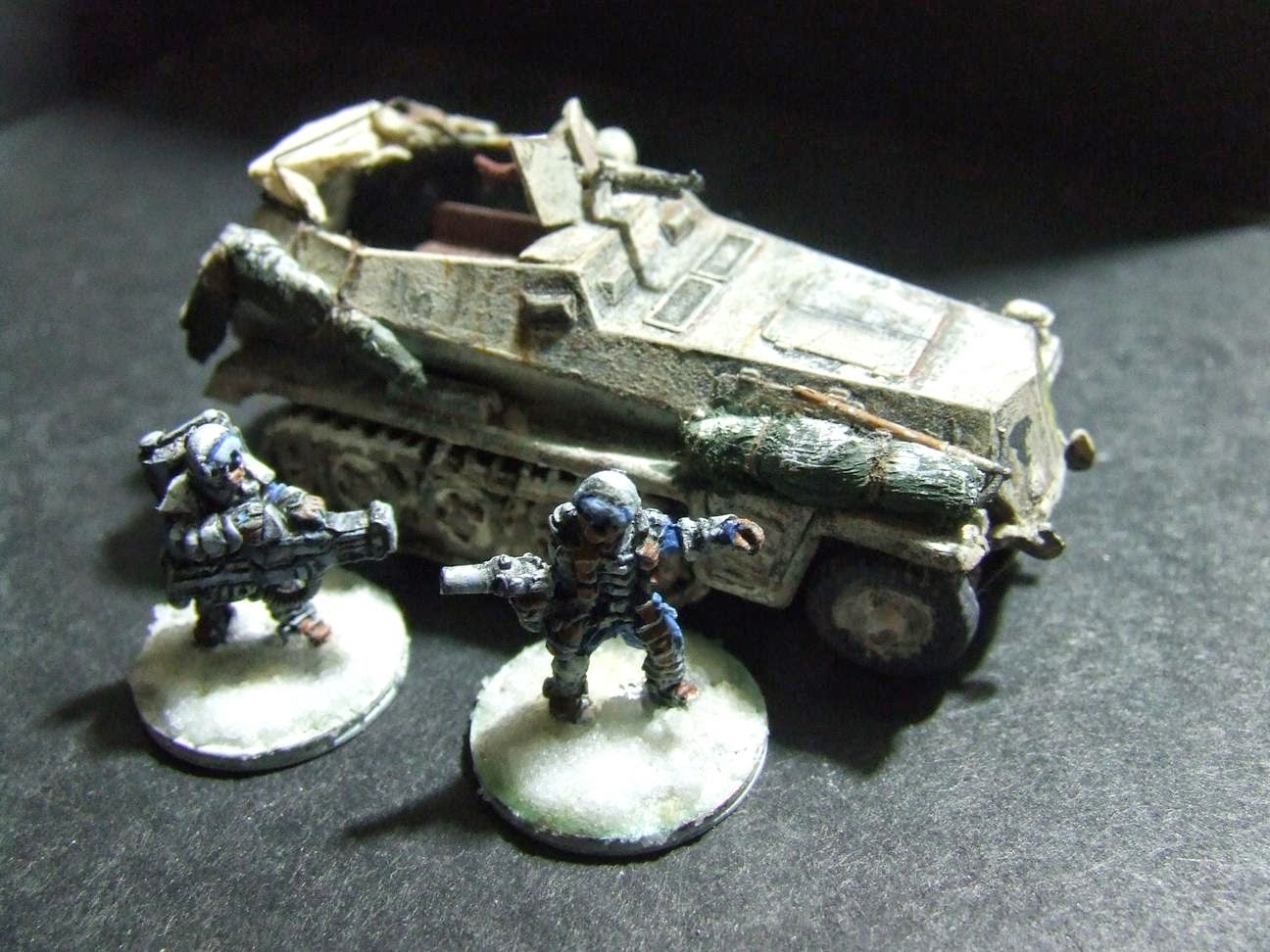 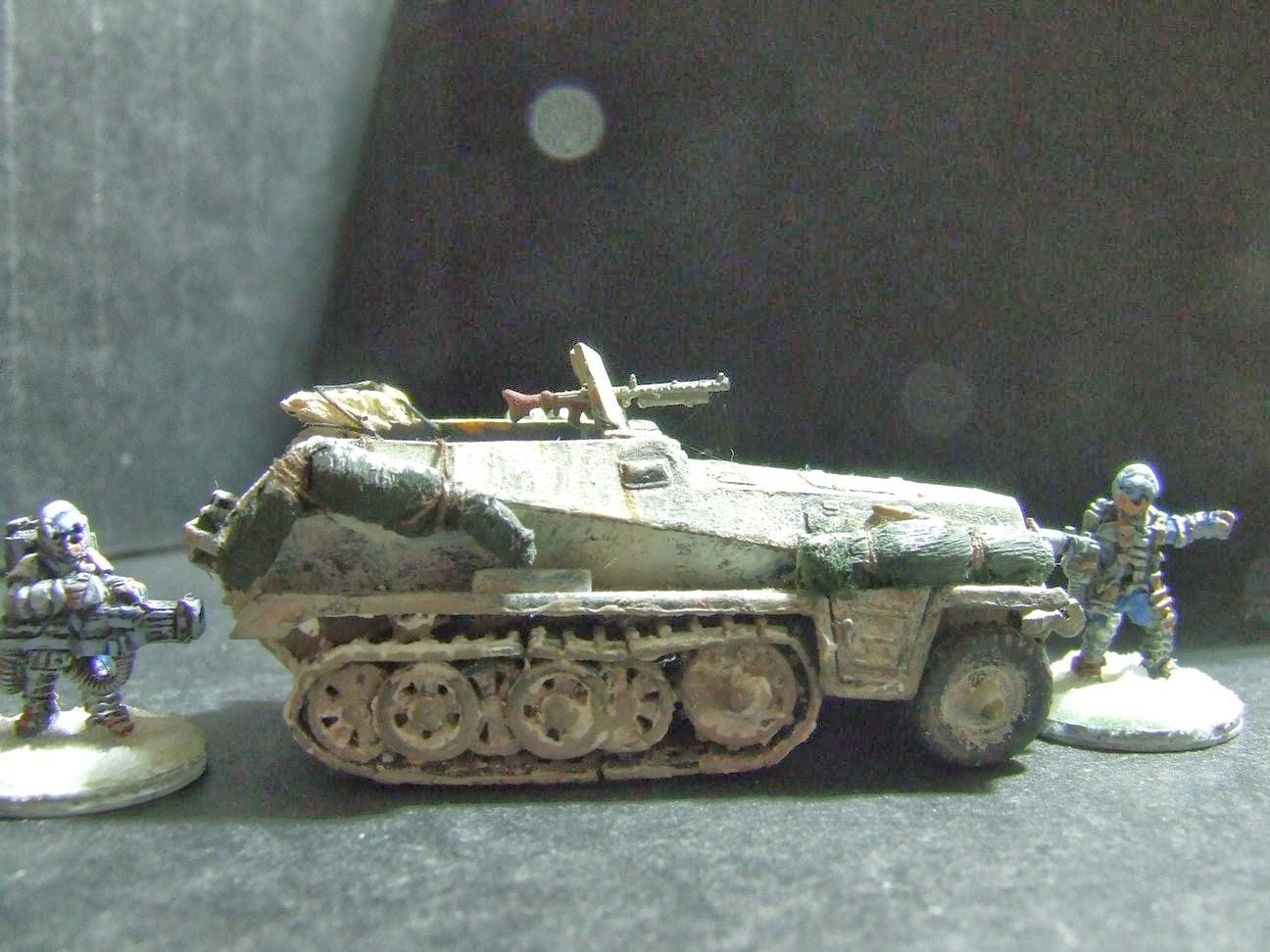 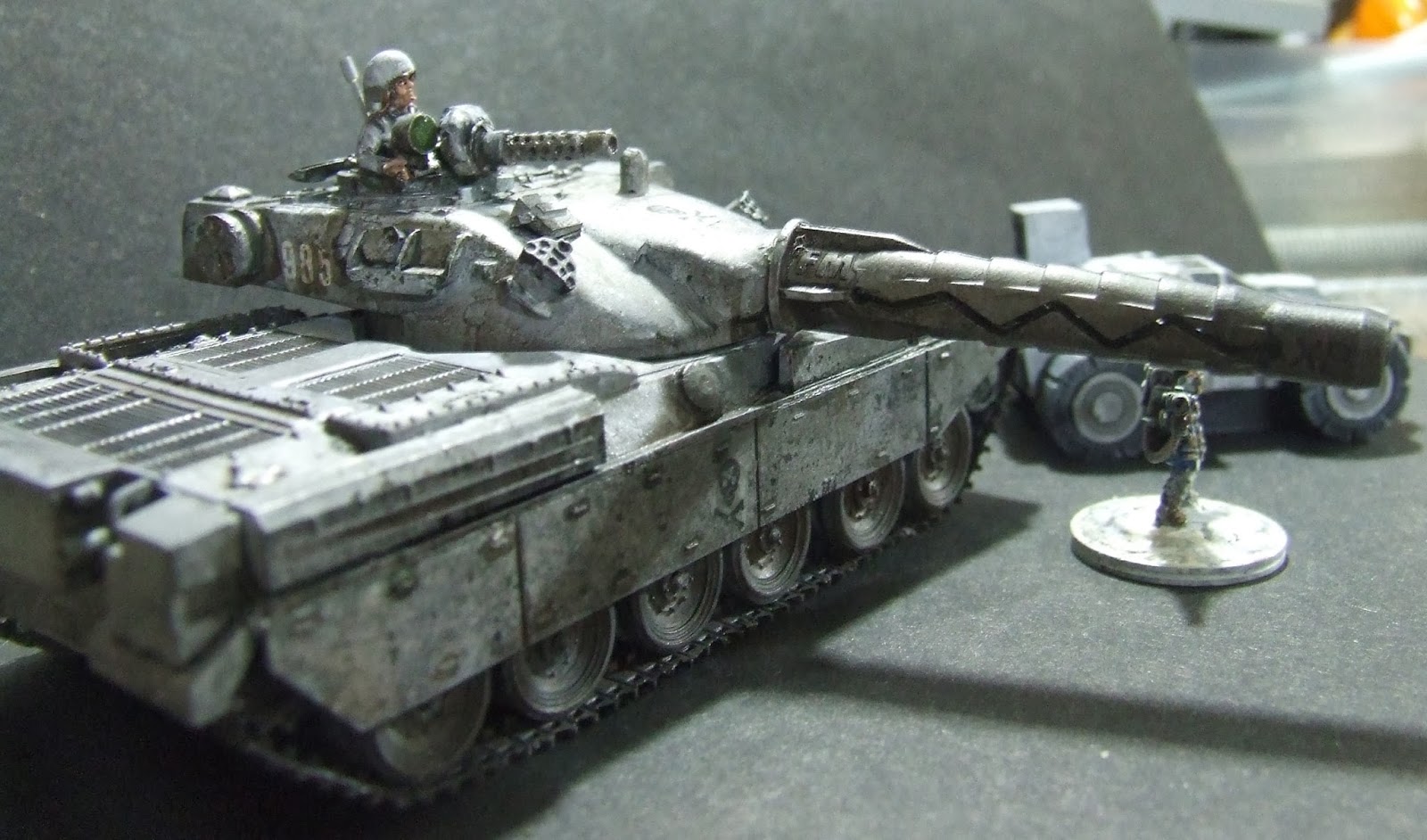 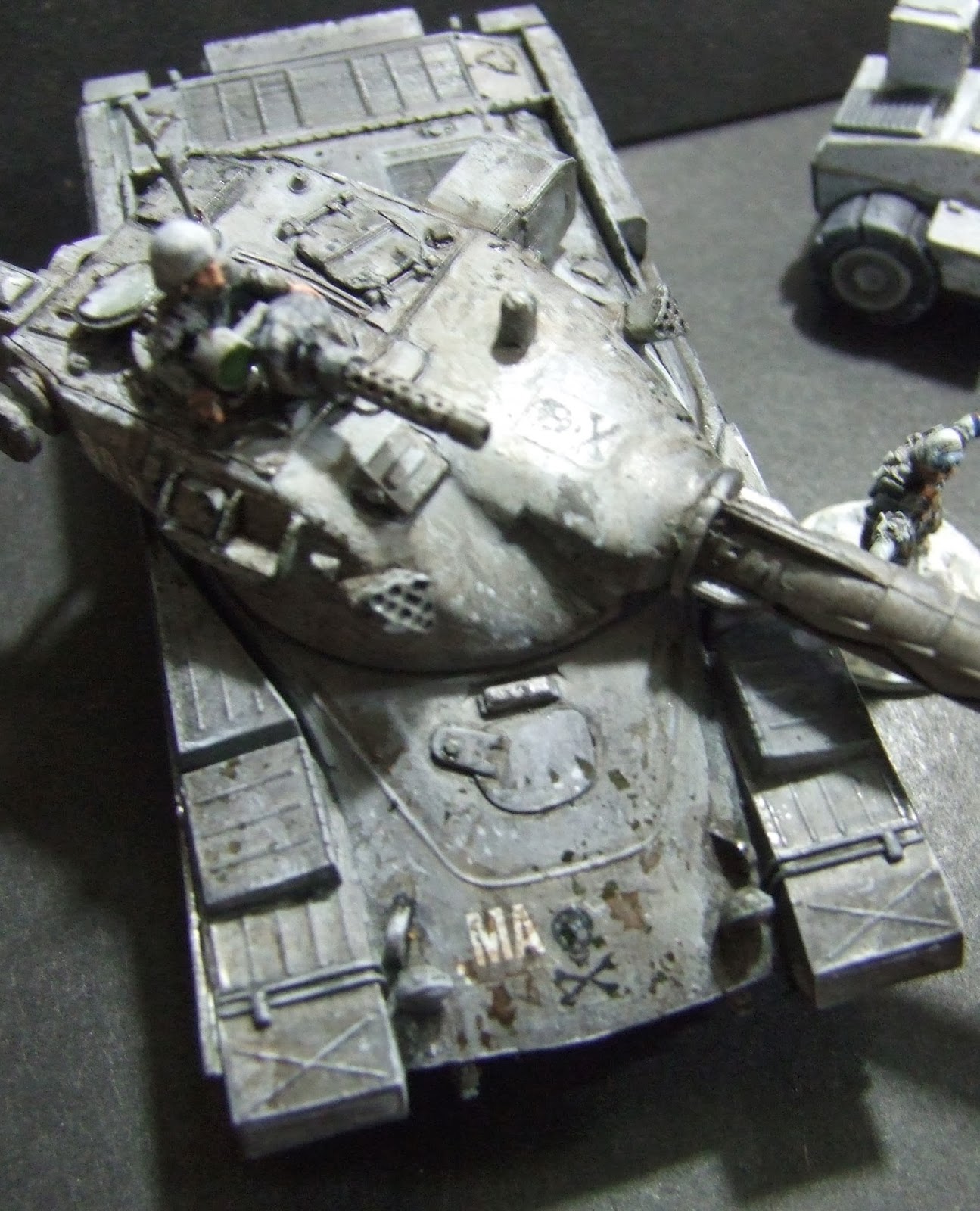 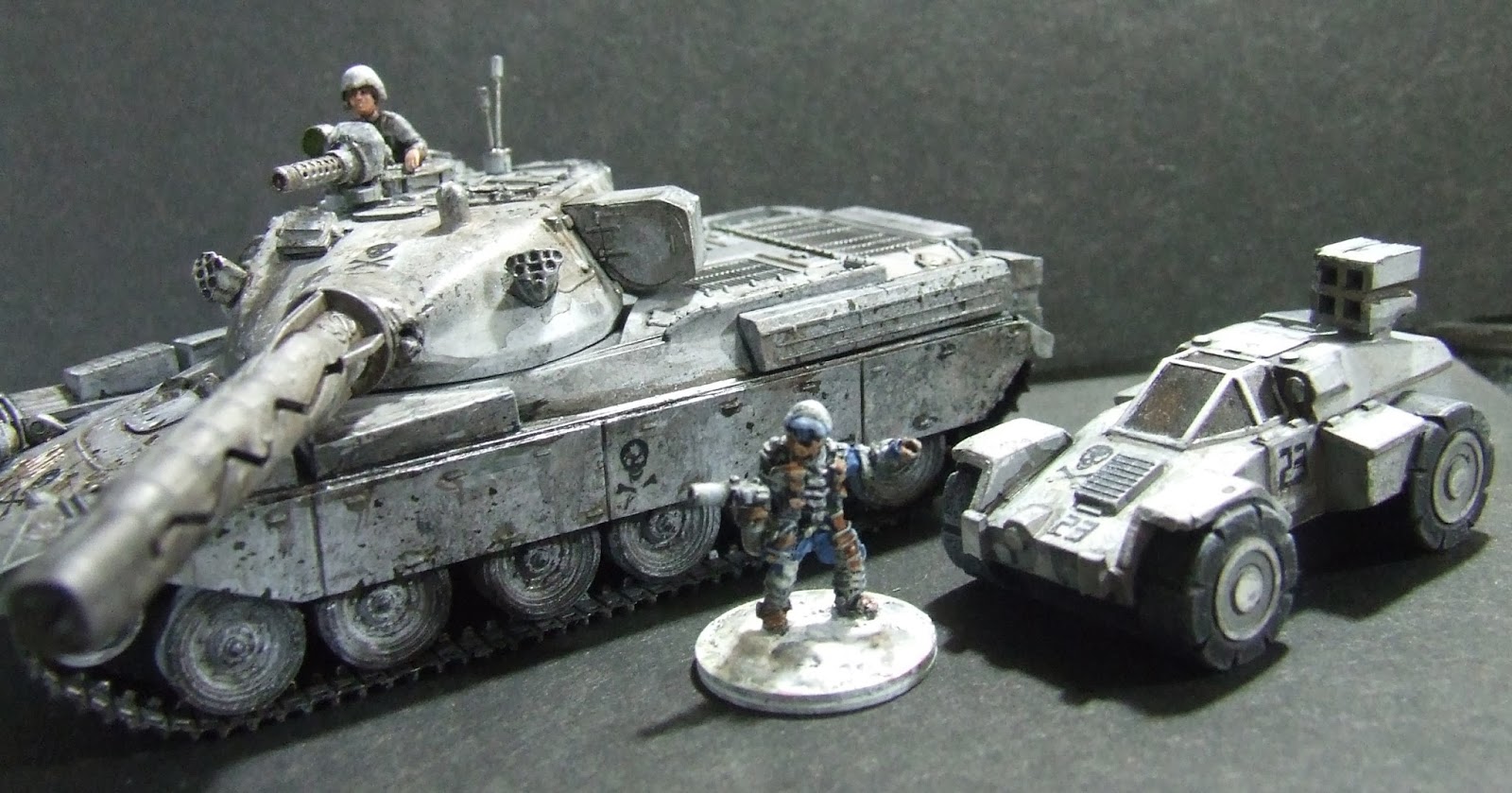 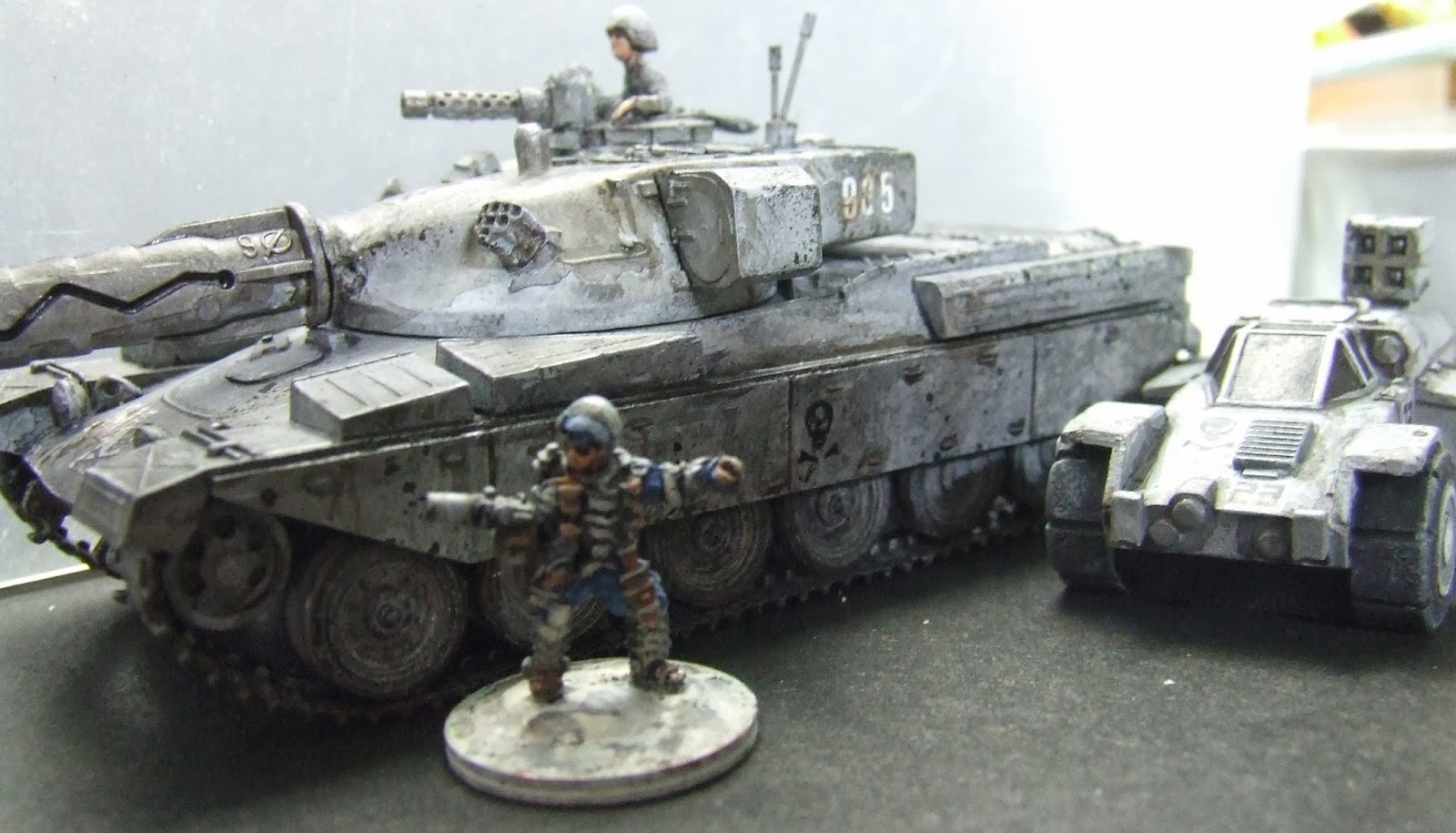 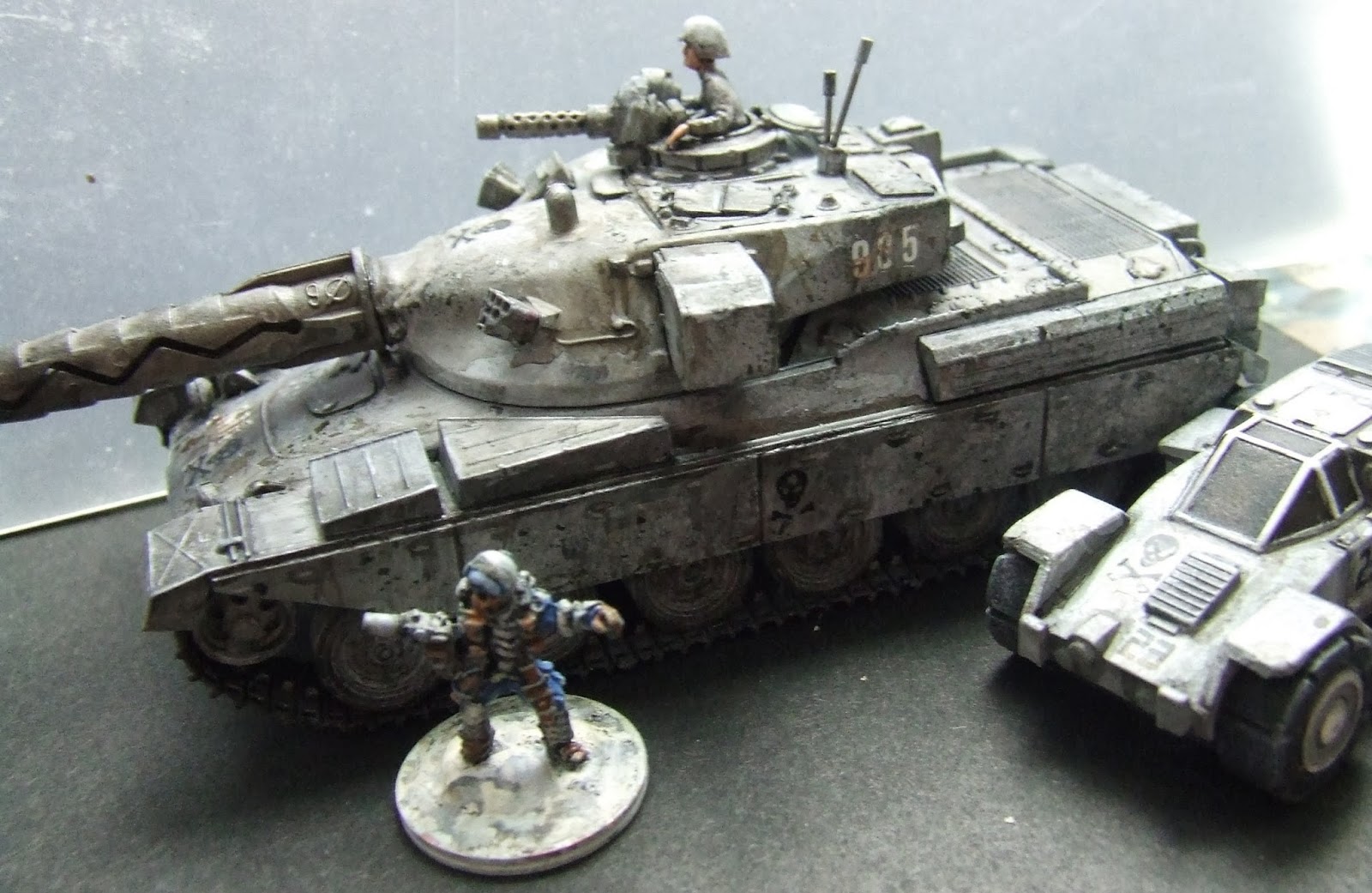 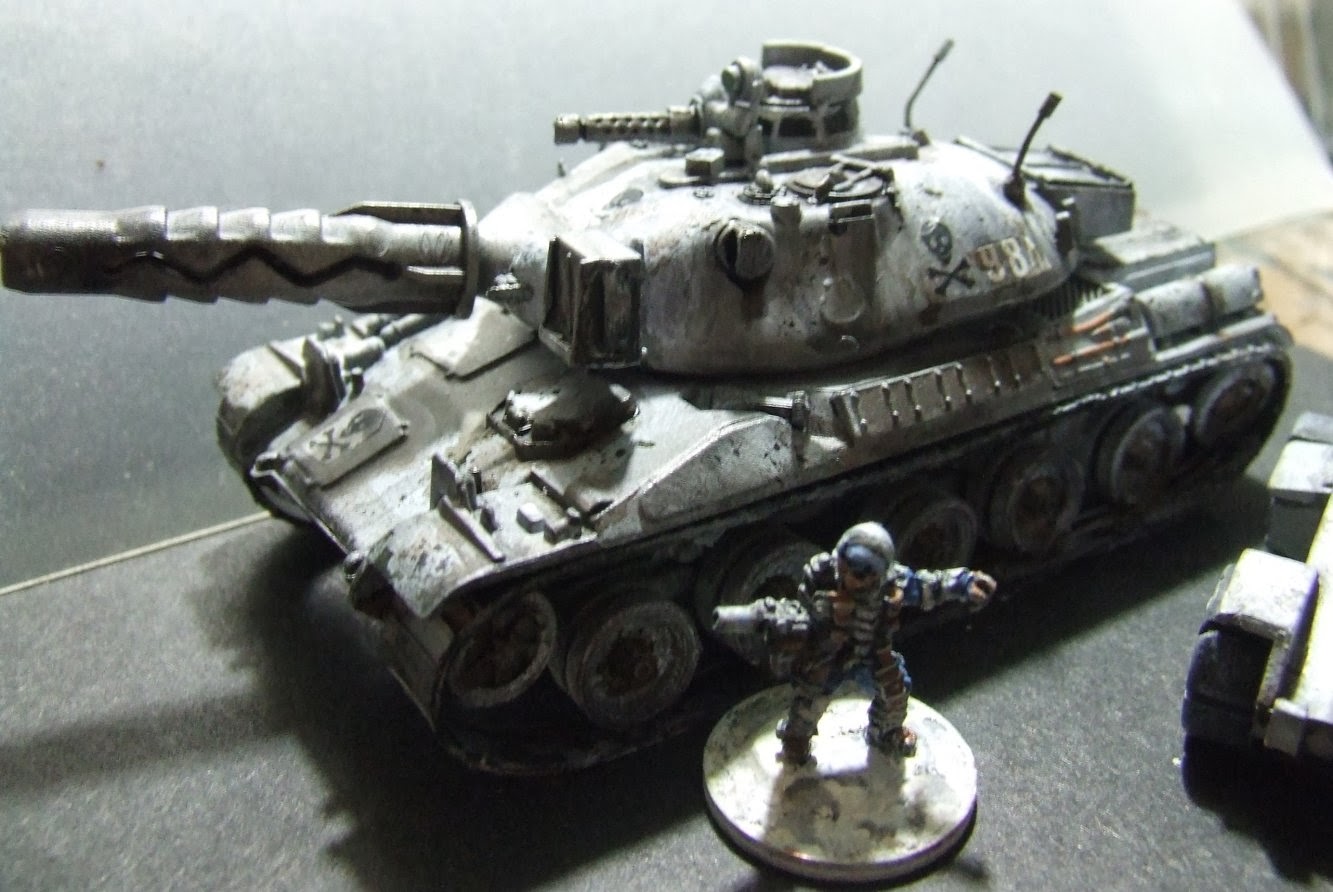 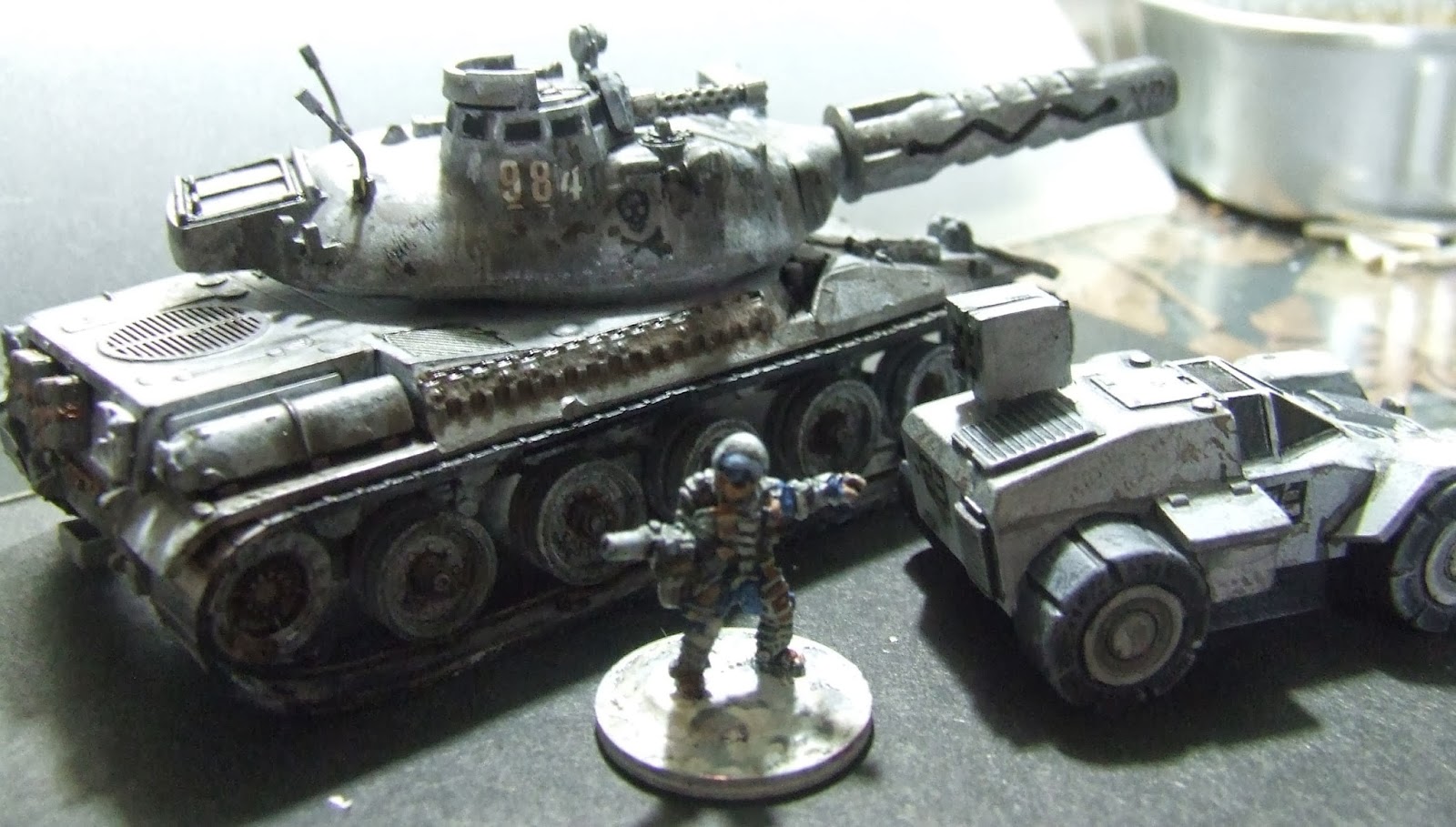 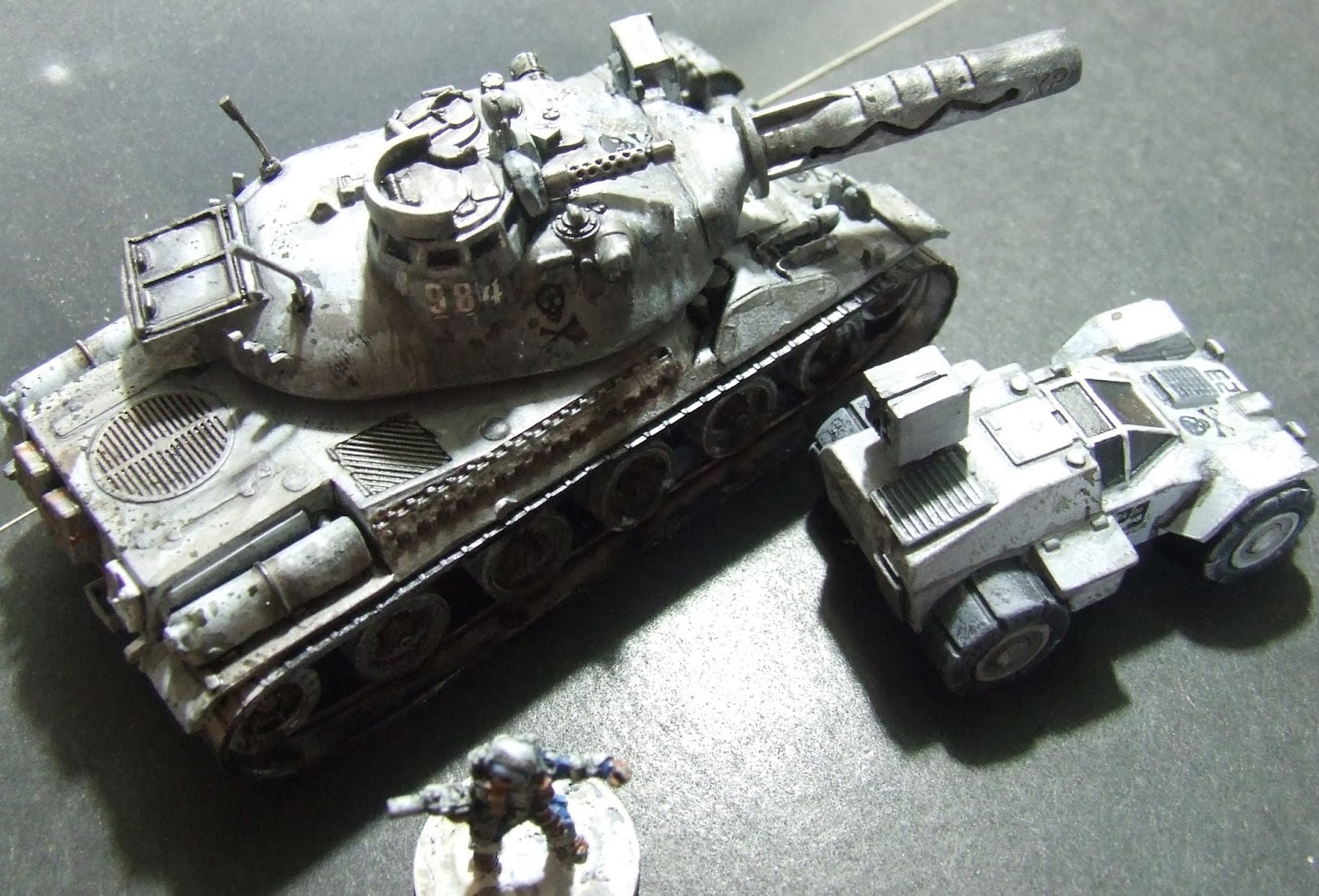 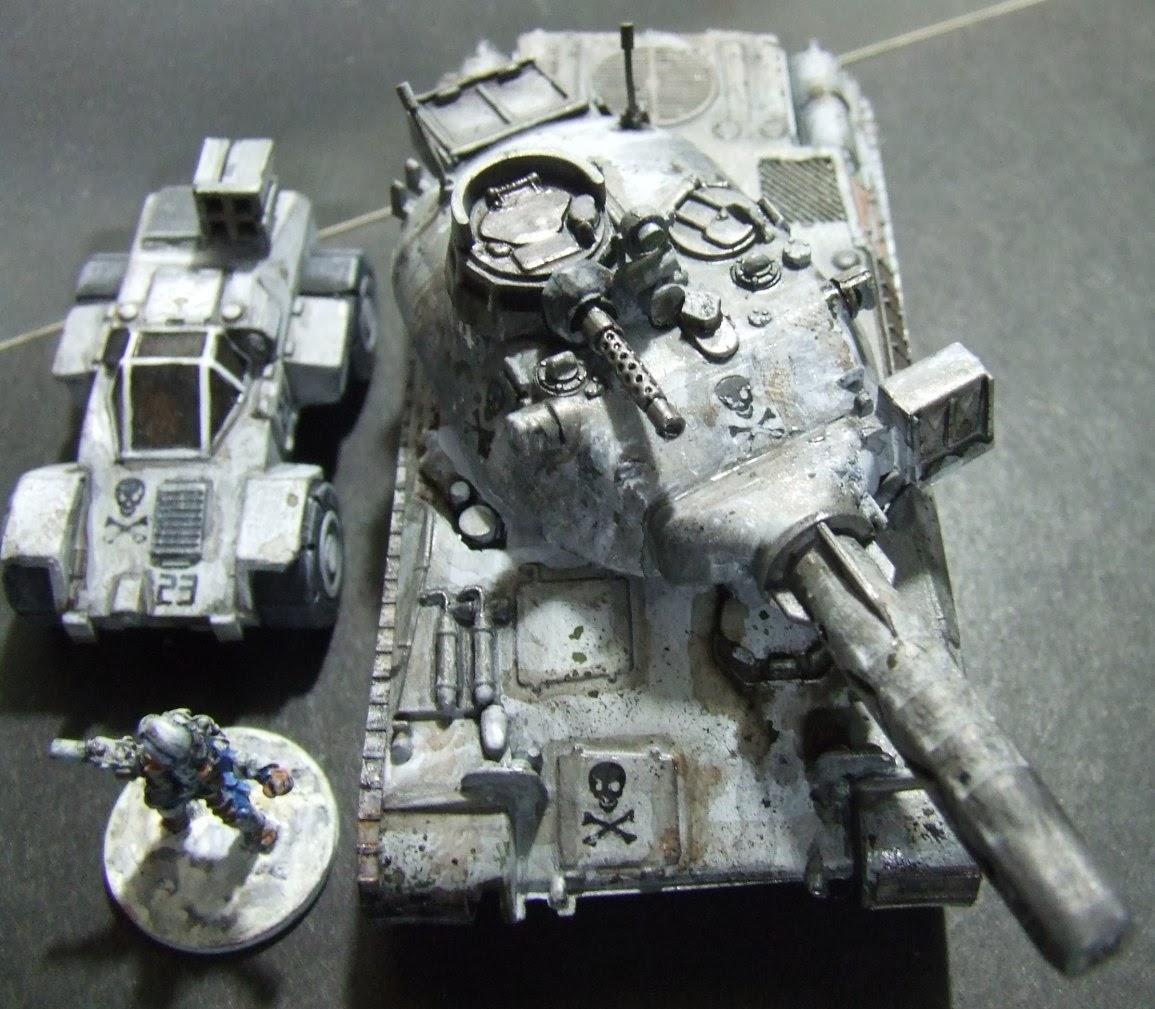 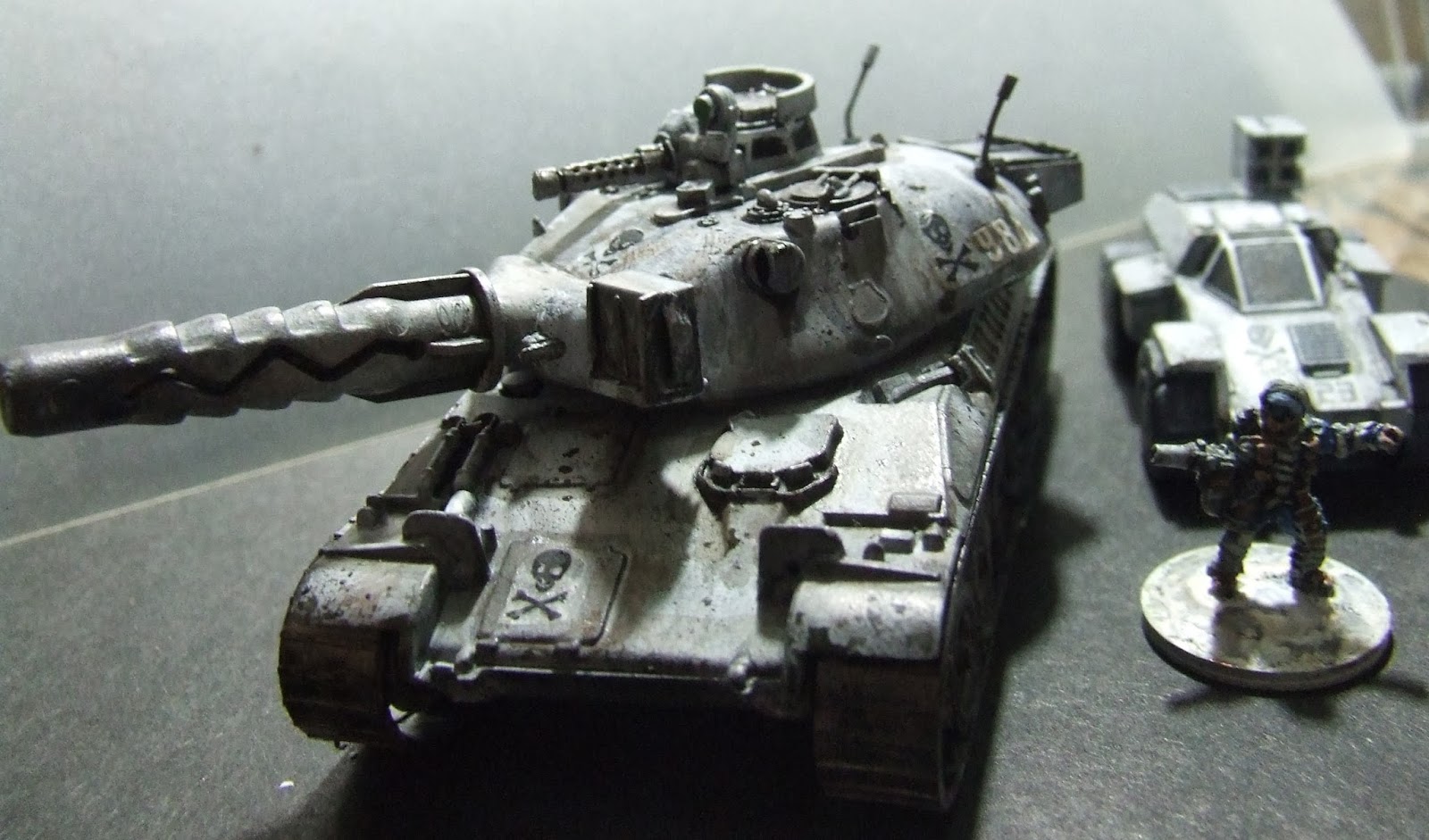 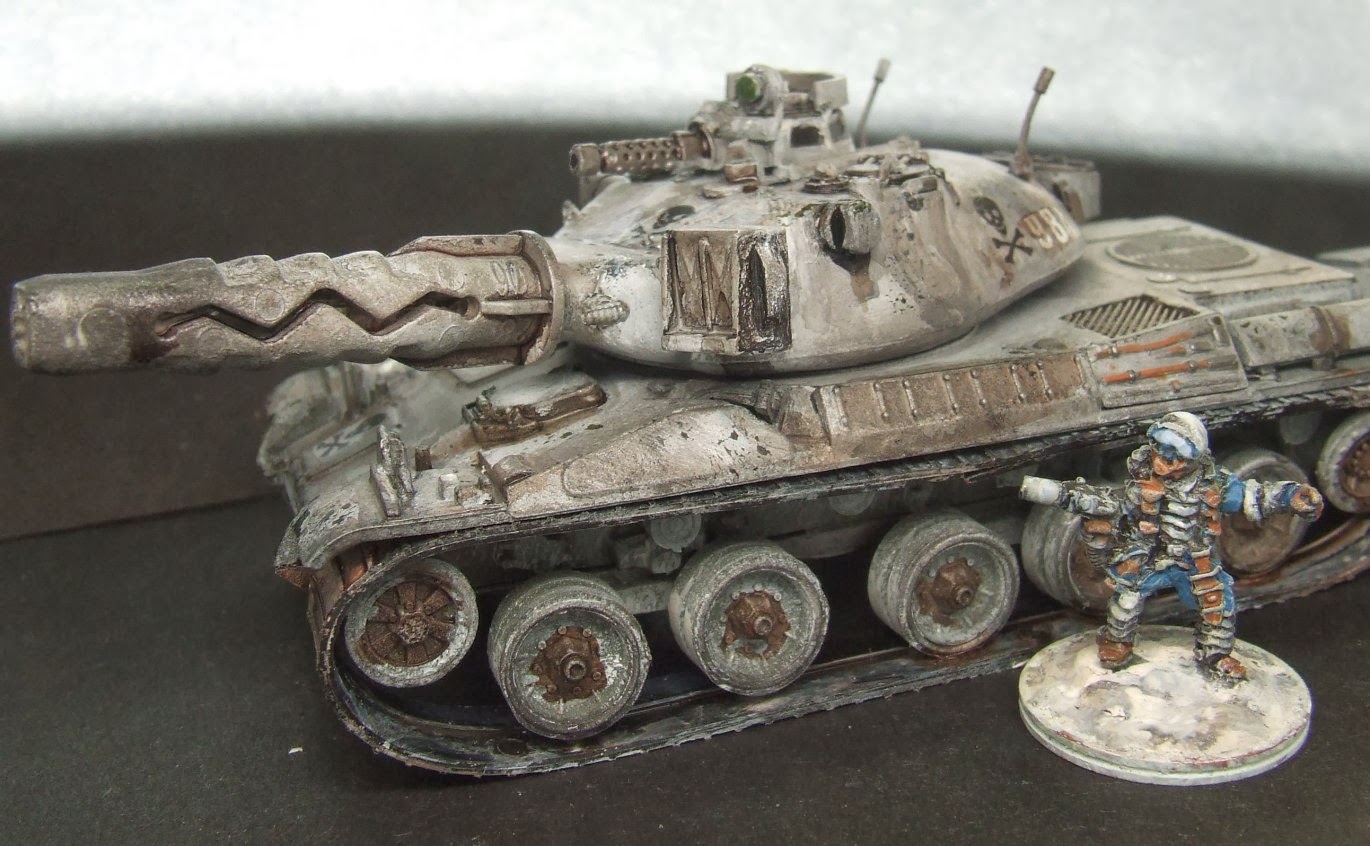 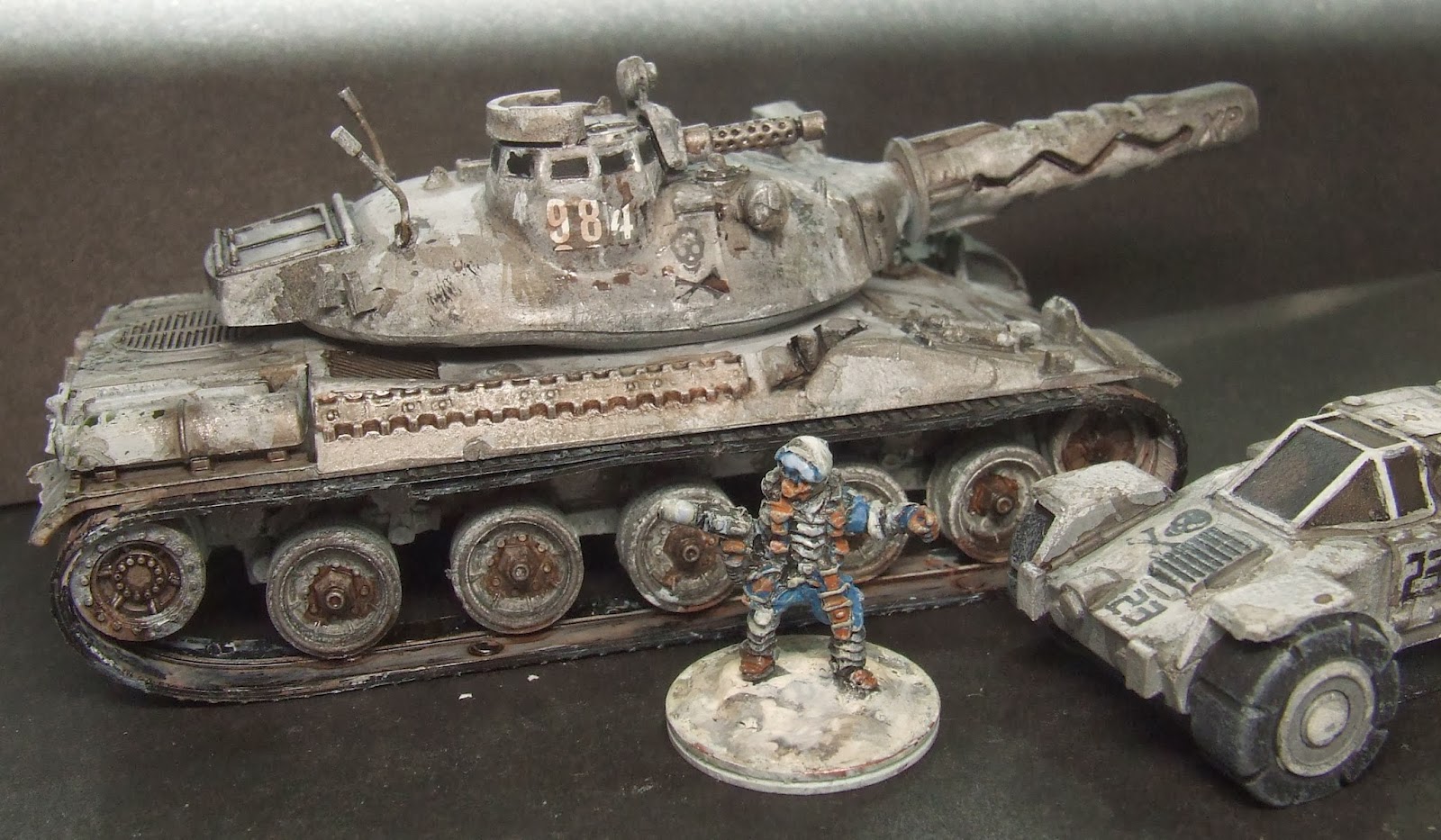 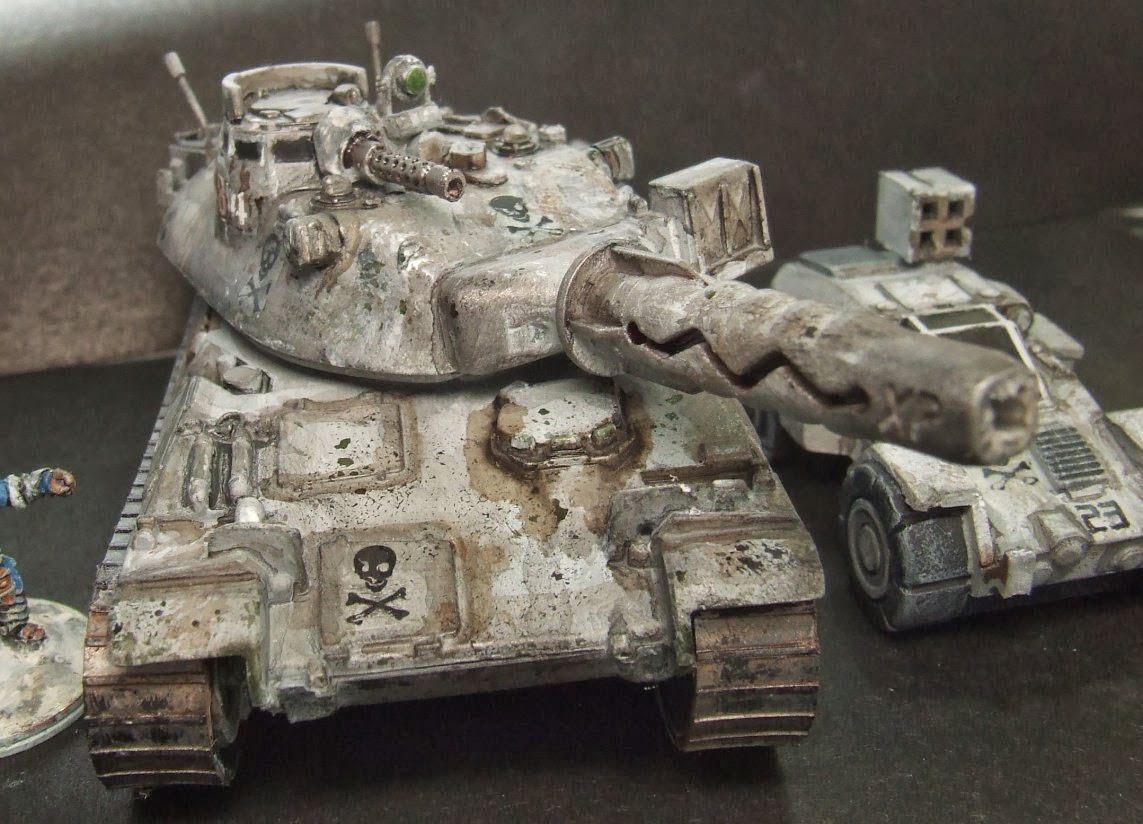 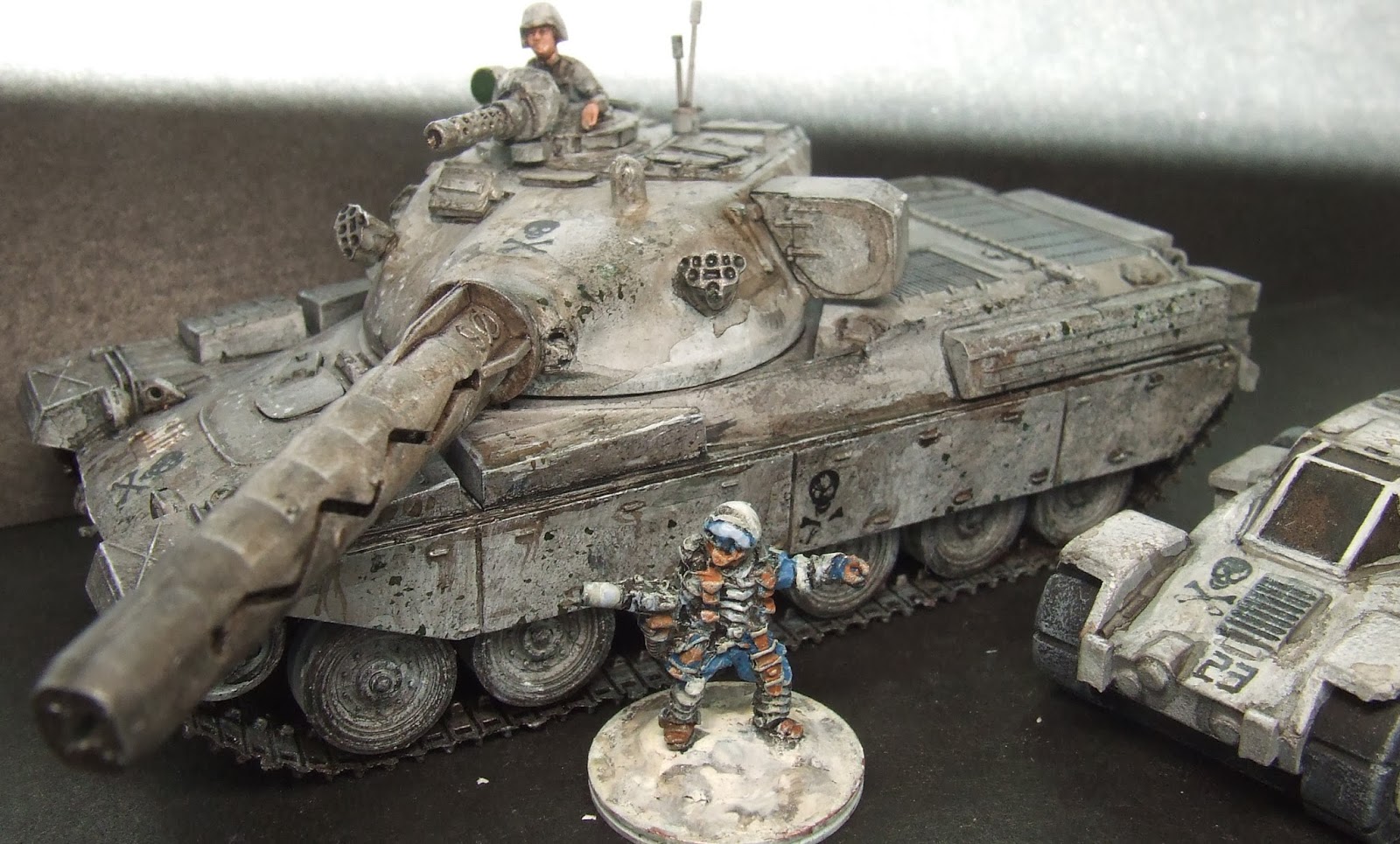 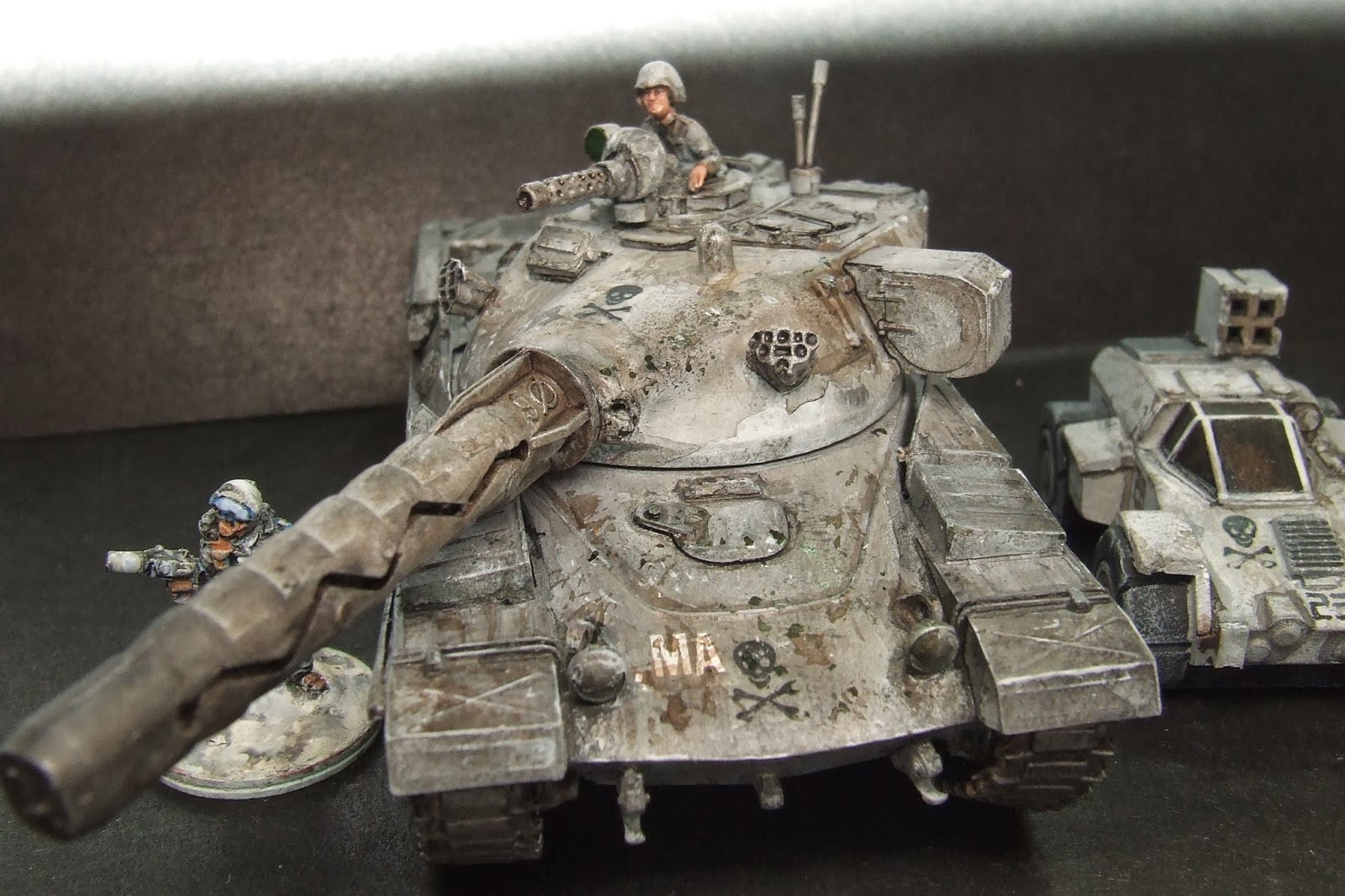 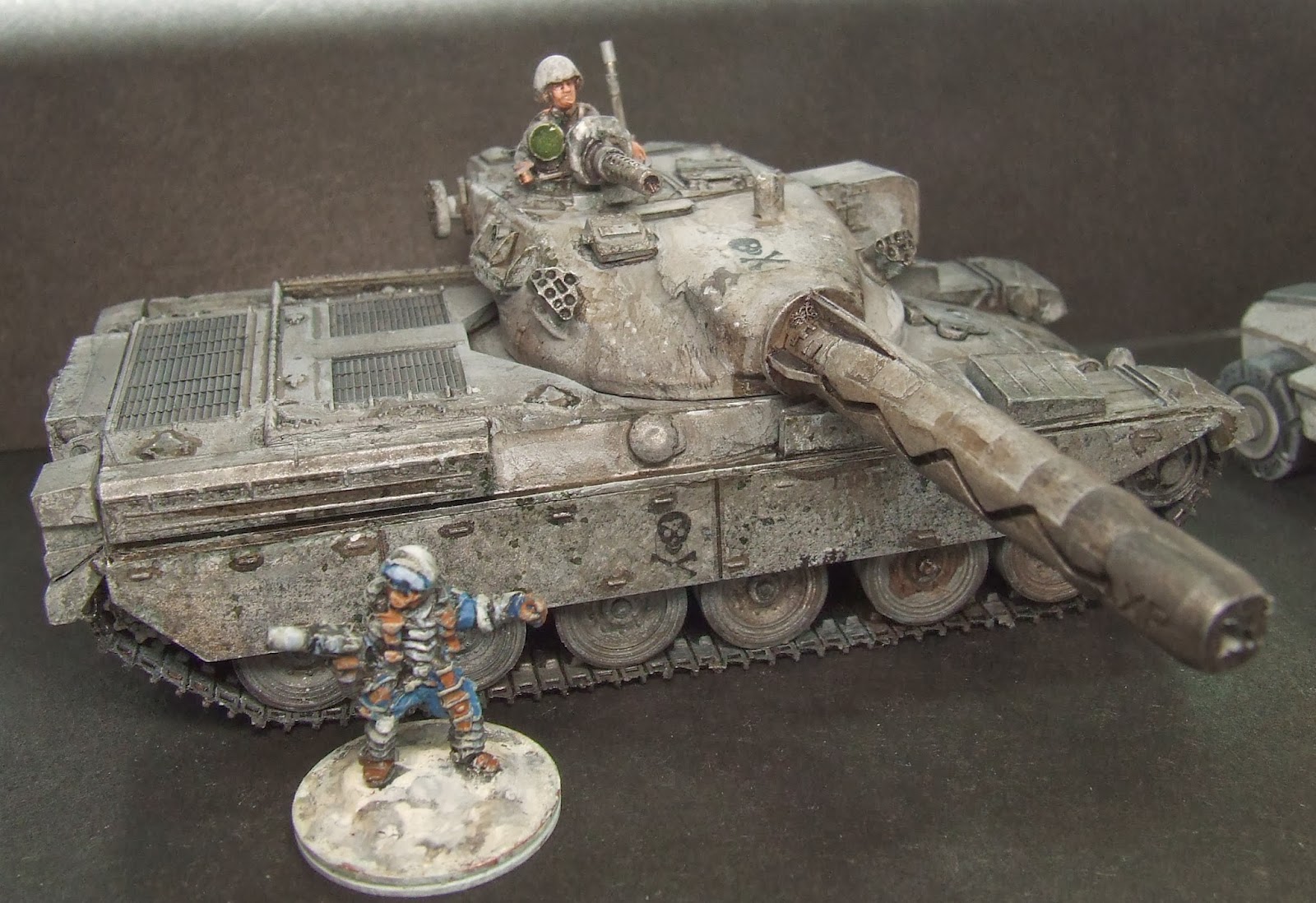 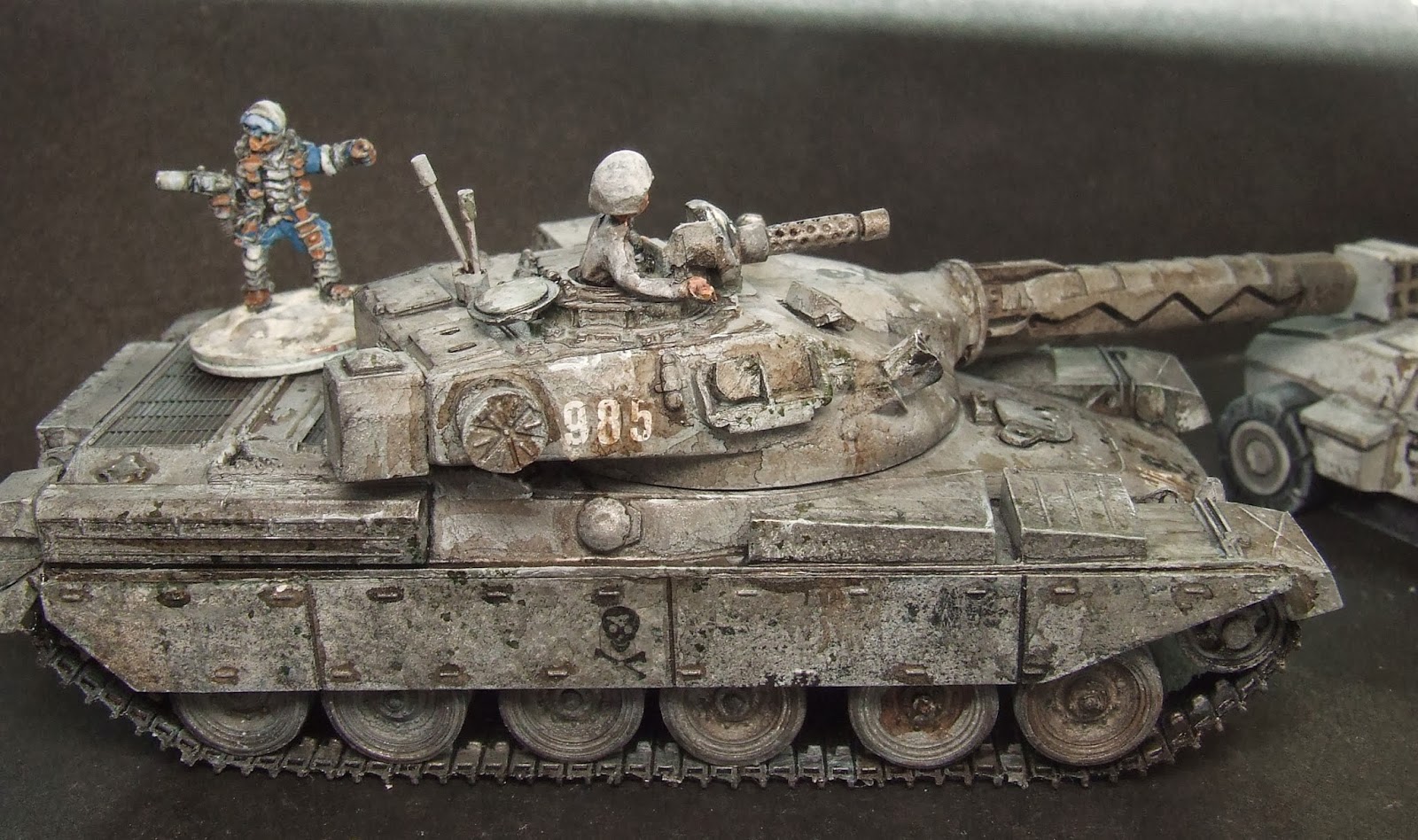